Union organises meeting in English for freelancers and contractors in Iceland 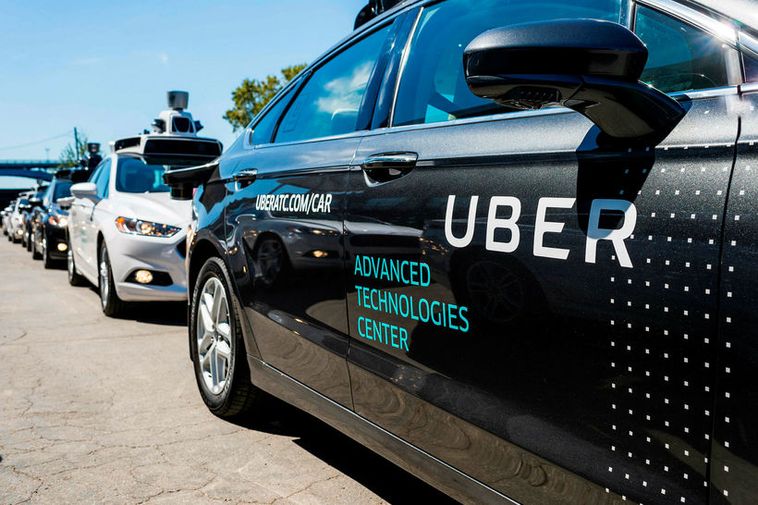 Efling Union is holding a meeting on Saturday about the challenges facing subcontractors and freelancers in today’s gig economy. To discuss this issue they are hosting Gabrielle Jeliazkov, an experienced union organizer who has worked with fast food workers and drivers in London. Gabrielle will give a talk in Gerðuberg on November 10.

Drivers working for Ubereats and Deliveroo in London are employed as sub-contractors, meaning they exist outside trade union law in Britain, and are not entitled to benefits, union recognition or other workplace rights held by traditional employees. The Industrial Workers of the World Couriers Network was created to coordinate a UK-wide strike following multiple protests and wildcat strikes across London in response to cuts made to minimum delivery payments for Ubereats and Deliveroo drivers.

In Britain and Iceland, organizing tactics must evolve in response to the challenges posed by zero-hour contracts, sub-contracting, and freelance positions. With drivers forced into precarious labour arrangements, the courier strikes act as a case study to discuss organizing strategies for dispersed and online companies, undocumented workers, bargaining with multinational corporations, and solidarity strikes across industries.

Gabrielle will explore these and related issues in her talk, which will be followed by a Q&A. There will be on-screen text interpretation from English to Icelandic. The meeting starts at 14:30 and there will be free cake and coffee at the end. Free childcare service available with online registration on the Efling website. Free admission and open to all!

Gabrielle Jeliazkov is currently studying in London and working as a union organizer with Deliveroo/UberEats drivers. Before moving to London, she worked in the service industry in Montreal, Canada, where she spearheaded the unionization of her workplace. Prior to union work, she was a community organizer for the Immigrant Workers Centre (IWC) in Montreal, and a coordinator of the Fight for $15 campaign in Parc Extension. She is currently researching the effect of technological advancements on social movements and trends in labour organization at the London School of Economics and Political Science.

The meeting is in English with Icelandic text translation on screen and starts at 14.30. There will be free child care on the premises upon registration on this website HERE.

The meeting will be live streamed on Efling’s Facebook page.