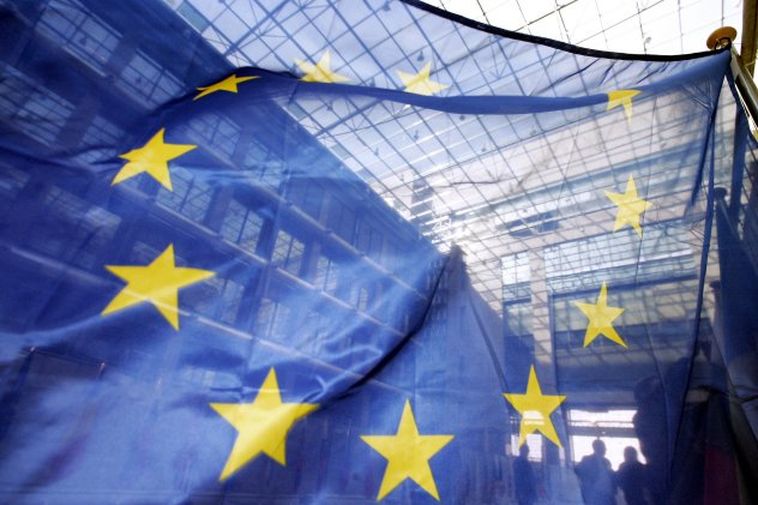 Most Icelanders remain firmly opposed to the idea of joining the European Union according to the results of a new opinion poll produced by Gallup for the organisation Já Ísland which campaigns for Icelandic membership of the bloc.

While an application to join the EU was delivered by Iceland's then left-wing government in 2009, several months after the country was hit hard by the international financial crisis, accession talks were later suspended in 2015.

The total of 57.3 percent are opposed to EU membership according to the poll while 42.7 percent are in favour measuring only those for or against. Most Icelanders have rejected EU membership in every poll published since 2009.