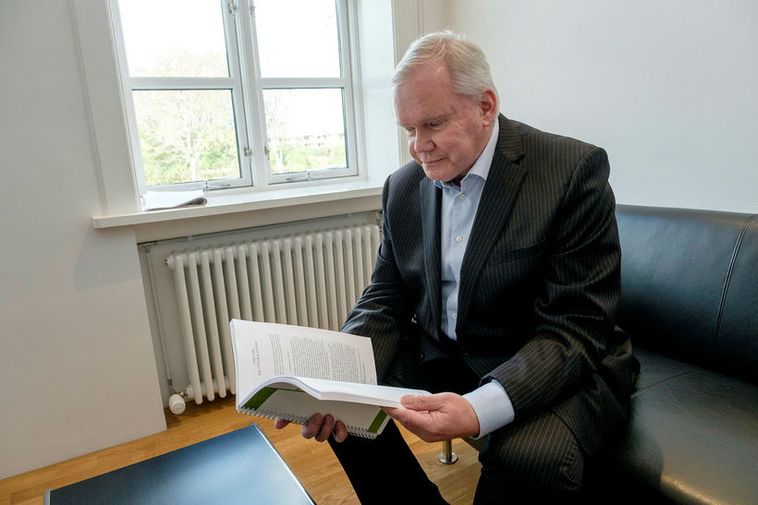 A report made by Professor in Political Science at the University of Iceland, Hannes Hólmsteinn Gissurarson on the factors contributing to the collapse of the Icelandic banks in 2008 has been published and is now available online in English. The report was handed to Bjarni Benediktsson Minister of Finance yesterday and took four years to write.

Speaking to mbl.is on Tuesday, Gissurarson said that the main results of the report were that the British use of anti-terrorist measures against Iceland were both crude and unnecessary and that Britain wronged Iceland by closing two British banks owned by Icelanders but saved all other British banks. The UK owes Iceland an apology, Gissurarson concludes in his report.

The report can be read here in English.  „The 2008 Icelandic Bank Collapse: Foreign Factors“