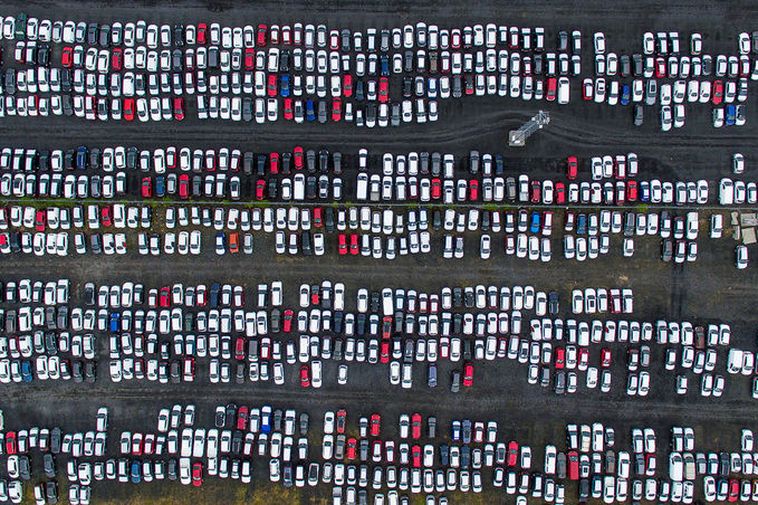 The government plans to ban new registration of all petrol and diesel cars in 2030. mbl.is/Árni Sæberg

The Icelandic government has a new action plan for environmental issues which calls for abolishing the use of all fossil fuels before the year 2050. All new registrations of diesel and petrol vehicles will be banned in the year 2030.

The only possible exemptions are for remote ares in the country where it would be hard to use vehicles other than petrol or diesel fuelled ones.

With this ban on the sale of cars solely fuelled by diesel oil or petrol Iceland follows in the footsteps of France and Britain who announced last year that they would make such a ban from the year 2040 onwards.

The action plans states that the Icelandic government aims to increase the number of environmentally friendly cars as soon as possible, and that the government will solely purchase such vehicles for their own uses.

The government plans to reduce CO2 emissions from Icelandic roads by half in the year 2030, or 500.000 tonnes instead of a million.