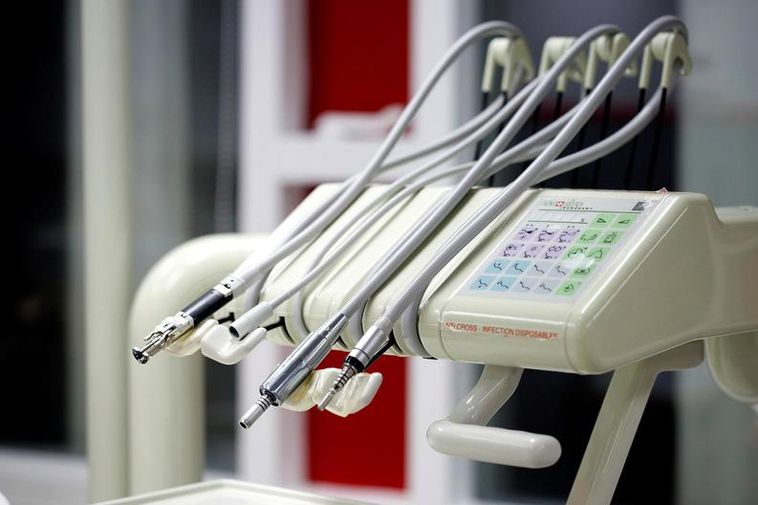 Image 1 of 2 mbl.is/Eggert Jóhannesson
Image 2 of 2 Elín Sigurgeirsdóttir, head of the Association of Icelandic Dentists, and Steingrímur Ari Arason CEO of the Icelandic Health Insurance.

The elderly and disabled in Iceland frequently put off seeing the dentist, because of the high cost involved. That may now change with an agreement, signed yesterday, between the Icelandic Health Insurance (SÍ) and the Association of Icelandic Dentists, guaranteeing these groups a lower price for dental care than previously, Morgunblaðið reports.

Elín Sigurgeirsdóttir, head of the Association of Icelandic Dentists calls the agreement most timely. “There hasn’t been a contract between SÍ and dentists since the last contract expired in 2004. Ever since, the [insurance] refund has been based on a fee schedule from that time, and that is why people in these groups have not obtained the subsidy they deserve according to the rules.”

By that, she’s referring to rules regarding SÍ’s participation in the dental health care cost of the elderly and disabled, stipulating a 75 percent participation. Due to the old fee schedule, that ratio was down to 20-25 percent.

The agreement entails that ISK 500 million (USD 4.6 million, EUR 4 million) will be applied to these services this year, followed by ISK billion in 2019 and 2020. To begin with, SÍ will cover 50 percent of the groups’ dental bills. “Even though this refund ratio is not as high as we had hoped, we decided to agree to this in the belief that the [refund] will be increased to 75 percent a year from now,” Elín remarked.

Nearly every dentist in the country, or 270 of them, is party to the agreement, and as of September 1, they will all charge these groups, who count about 61,000 people, the same.

„We’re talking about the health of the people, many of whom have not been able to seek our services, due to financial trouble. Most dentists are familiar with the fact that people in these groups don’t see the dentist until the problem has become quite severe. Then, the cost is oftentimes excessive. And I think most dentists have served people in these groups for free. It’s time for the authorities to follow the law and pay for these groups what they have a duty to pay,” Elín concludes.