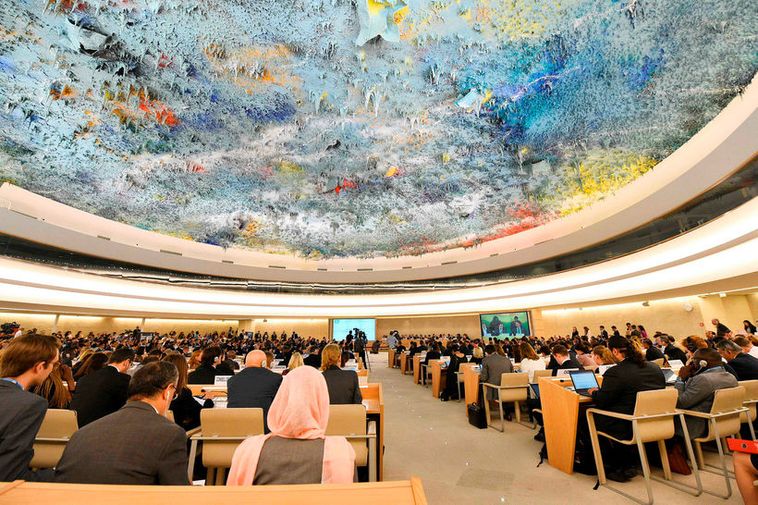 Iceland has just been elected to take a  seat on the UN Human Rights Council at the UN headquarters in New York. Last month the United States annoounced its withdrawal from the council. Iceland received 172 votes.  A minimum of 97 votes are required.

Iceland will have a seat until December 31st 2019.  A total of 99.4 % of votes went to Iceland and France received one vote.

Iceland will occupy the seat vacated by the US for the remainder of the current term which expires at the end of next year.