Socialist Party announce decision to not participate in coalition negotiations 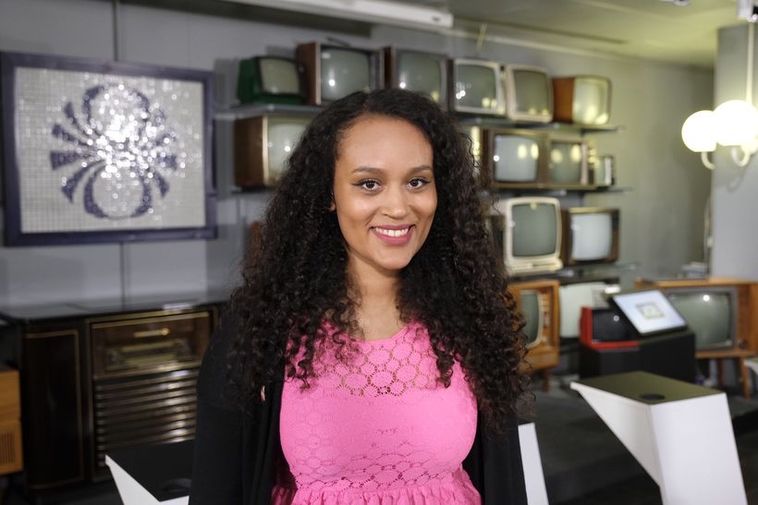 Sanna Magdalena Mörtudóttir, new city counsellor for the Socialist Party and deputy city councillor Daníel Örn Arnarsson made a media announcement late last night saying that they would not participate in negotiations to form a majority in the Reykjavik city council.

"One city councillor shackled into a majority coalition with other parties will achieve little. One city councillor cannot change the system from within, especially if his first role is to step into an almost unchanged majority that has a direction which we have greatly criticised," says the announcement. "But one city councillor can play an active part with their associates to build solidarity within the ranks of people with low wages, immigrants, people on the rental market, pensioners, invalids and other people and groups of limited power."

This decision by the Socilist Party is regretted by the Left Green Alliance whose council chairwoman Liv Magneudóttir said that she had hoped for a strong socialist presence in the majority alliance.