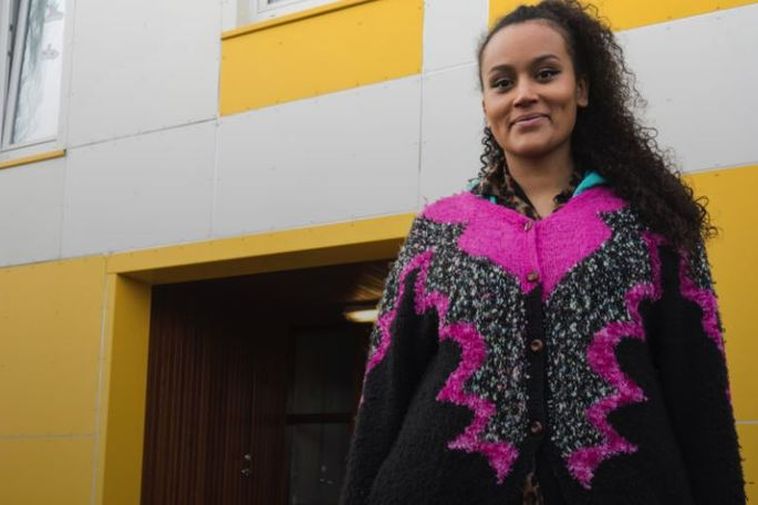 Sanna Magdalena Mörtudóttir is 26 years old and the youngest person to be elected into city council. Vefur Sósíalistaflokksins

Sanna Magda­lena Mörtu­dótt­ir, leader of the Socialist Party in Reykjavik has secured a seat on the City Council in yesterday's election. The Socialist Party did very well in the elections and received 6.4 percent of votes. Mörtudóttir is the youngest person ever to to be elected into city council and also the first mixed race woman to be on city council.

"This is a great victory for us socialists because we're a brand new party with almost no financial backing. It's nice to see the public stick together and stand up against injustice in this manner," she said speaking to mbl.is.

"It's positive to see young people in politics especially because  I am a woman and of mixed race, it's important that women and people of mixed race need to have more visibility in Iceland."

She ruled out any kind of coalition with the Independence Party who received the largest number of votes in Reykjavik. "Those who seek capitalist gains are the enemies of the public and we cannot find any common ground with them."

The Socialist Party places emphasis on three main things: Power to the people, accommodation for everyone and more benefits for everyone.

Mörtudóttir holds a masters degree in anthropology and has spoken in media about her experience of living in poverty throughout her childhood living with a single mother with two jobs who couldn't make ends meet.