Independence Party gets largest number of votes in Reykjavik 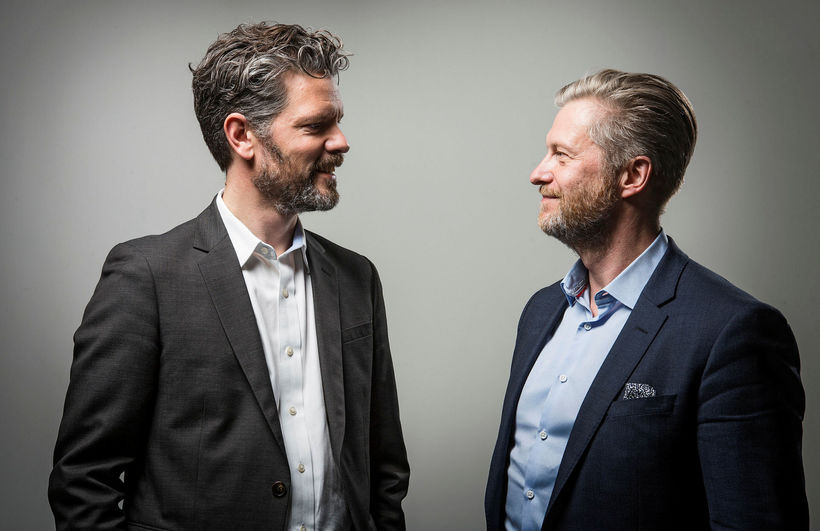 The Reform Party is the third largest party in Reykjavik and the Pirate Party fourth with two seats each. The newcomer Socialist Party was fifth largest and  gains one seat and the Middle Party sixth with one seat. The People's Party and the Left Green Alliance have one seat each.

The Independence Party received 30.8 percent of votes which is an increase of 5.09 percent since the last election in 2014.

The Alliance Party received 25.9 votes and lost 6.01 percent of votes compared to four years ago.

Professor of political science, Ólafur Þ. Harðarson says speaking to mbl.is that the Reform Party holds a key position on whether the old majoriy will hold or whether a new majority that is comprised of the Independence Party, the Middle Party and the People's Party will be formed. "The old majority has ten seats whereas three parties that seem to hold the same values - The Independence Party, Middle Party and People's Party also have ten seats. If they had received twelve seats they would obviously form a majority but now it's the Reform Party that can choose." He adds that he feels that the Reform Party has more in common now with the old majority than the other three parties and could receive key positons in city council. 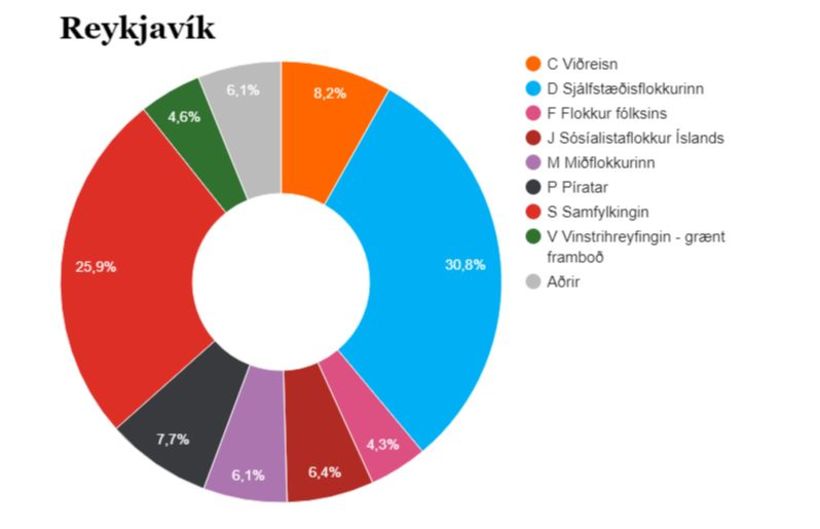