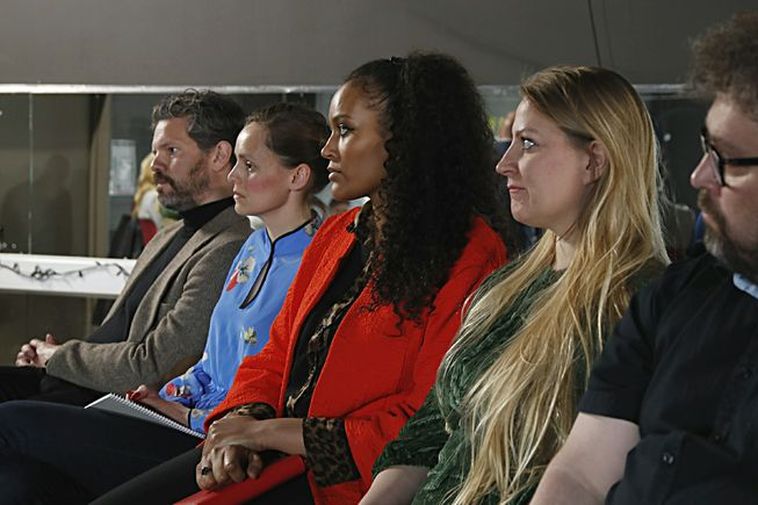 Dagur B.Eggertsson, Mayor of Reykjavik who is a member of the Alliance Party, Hildur Björnsdóttir of the Independence Party, Sanna Magdalena Mörtudóttir from the socialist party, Diljá Ámundadóttir of Viðreisn, the restoration party, andStefán Pálsson of VG, the Left Green Alliance. mbl.is/Árni Sæberg

The different parties running for the upcoming Reykjavik city elections in May met to discuss traffic and public transport in the city centre yesterday at Austurbæjarskóli.

All agreed that public transport had to be improved to improve traffic in the city. Mayor Dagur B. Eggertsson stressed that the city needed the Borgarlína city line, a new train project proposed for the city which would take twenty years to build. The project is controversial with critics calling it too costly and that it would not do very much to improve the current situation. The Borgarlina is strongly supported by his party, the Alliance Party.

Eggertsson stressed a point agreed on by most of the attendees that hotel traffic around the city needed to be dispersed instead of focusing on the city centre to get tourists from place to place.

Parking problems were also discussed at the meeting with members of the Restoration Party and the Progressive Party who want to increase parking fees and to lengthen parking fee hours.