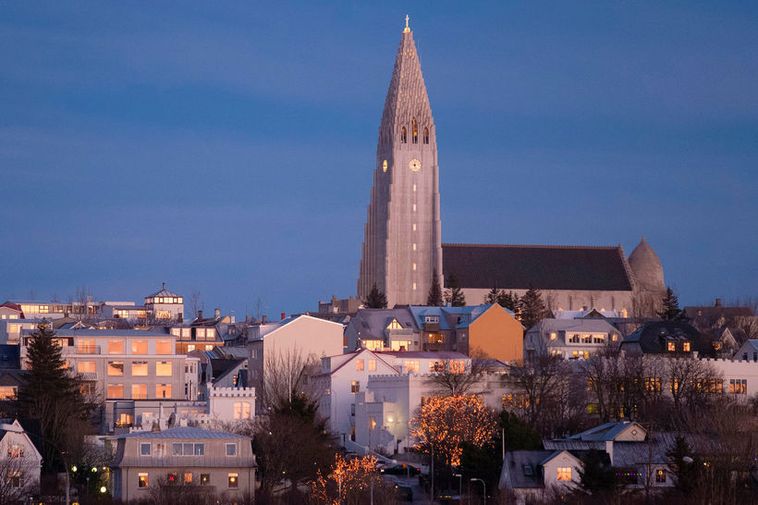 The population of Reykjavik increased by 2.4 % last year which amounts to 3000 people. Most of the increase is in Úlfarsárdalur or around 38 % whereas the population was reduced by 0.34 % in the eastern part of the city known as Austurbær.

This is the biggest increase in the city's populationsince 1988 when the Grafarvogur suburb was formed. These figures were released by the Reykjavik City Planning agency.

The second biggest increase to population after Úlfarsárdalur which is located to the east towards Mosfellsbær, is in Bryggjuhverfið, an area of Grafarvogur right next to a small marina. There's also an increase to the population of Norðurmýri, an area east of Reykjavik near Miklatún park.