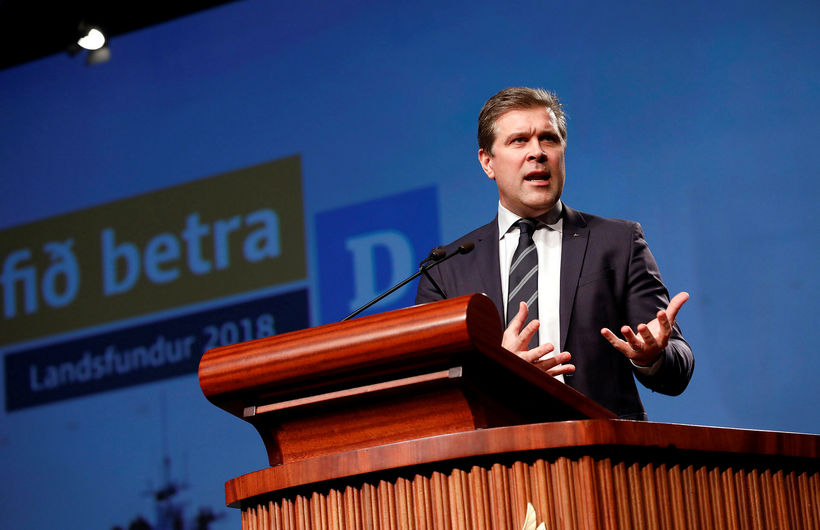 The national congress of Iceland's conservative Independence Party has reaffirmed its long standing policy of rejecting membership of the European Union. The party's foreign affairs resolution furthermore states that Iceland's experience of the EEA Agreement and the Schengen cooperation should be assessed with the country's interest in mind.

The EEA Agreement allows three out of four members of the European Free Trade Association (EFTA), Iceland, Norway and Liechtenstein, to participate in the EU Single Market. The EEA Agreement, which was signed in May 1992 and then came into force on 1 January 1994, forms the basis of the trade relations of the three EFTA countries with the EU.

"The time has come, now when a quarter of a century has passed since the signing of the EEA Agreement, to make an assessment of Iceland's experience of the agreement," the resolution says adding that at the same time it is important to continue safeguarding Iceland's interests within the EEA framework and use all opportunities to make its voice heard.

The Independence Party also criticises the adopting of EU legislation into the EEA Agreement which falls outside the agreement's two pillar system. Furthermore the party "rejects further transfer of powers over Iceland's energy market to EU institutions,“ referring to the EU's third energy package and its Agency for the Cooperation of Energy Regulators (ACER). 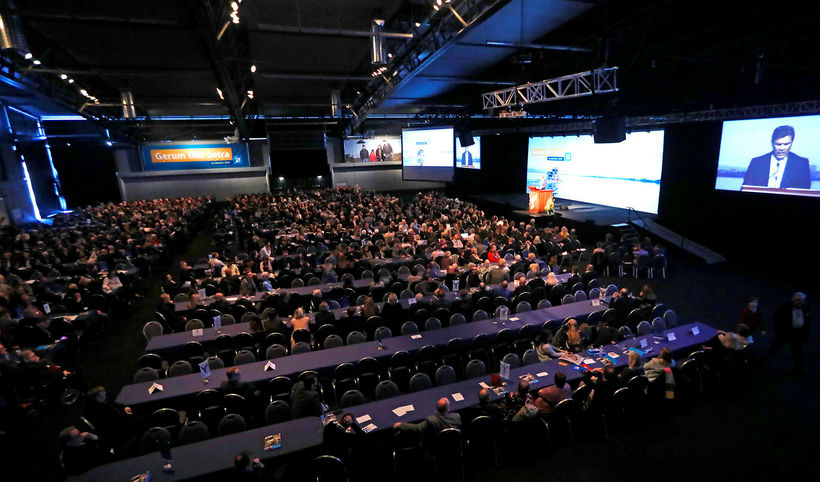 The two pillar system means the three EFTA/EEA countries are subject to monitoring by institutions run by EFTA while the EU member states, which are all part of the EEA as well, are subject to EU institutions. The two pillar system was one of the conditions for the EFTA countries' participation in the EEA Agreement when it was signed over 25 years ago.

Bjarni Benediktsson, leader of the Independence Party and Finance Minister, criticized the EU in a parliament debate in February for undermining the two pillar system by repeatedly trying to get the EFTA/EEA countries to accept direct authority from its institutions. Therefore the time had come to reconsider the EFTA/EEA countries' position based on the EEA Agreement.

"What doesn‘t help is when the other EFTA/EEA countries have decided to give in before we have reached a conclusion. Then we are alone with the demand that the two pillar system should be respected," Benediktsson also said in the parliamentary debate in February referring to Norway and Liechtenstein. The Norwegian government has since denied this.

The national congress of Iceland's centrist Progressive Party, which forms the current coalition government along with the Independence Party and the socialist Left Green Movement, also reaffirmed it's policy of opposing EU membership a week ago. The party moreover stressed its previous policy of reconsidering Iceland's EEA and Schengen membership.

Furthermore the Progressive Party's national congress unanimously accepted a resolution that Iceland's sovereignty in energy matters should be safeguarded. The party opposes adopting legislation from the EU into the EEA Agreement which will mean more centralisation when it comes to energy referring to the EU third energy package and ACER.

The Left Green Movement, which leads the current coalition government, also opposes EU membership like the Independence Party and the Progressive Party. While there is no reference to the EEA Agreement in the Left Green policy, accepted at the party's national congress in November last year, historically the party has been critical of the agreement. 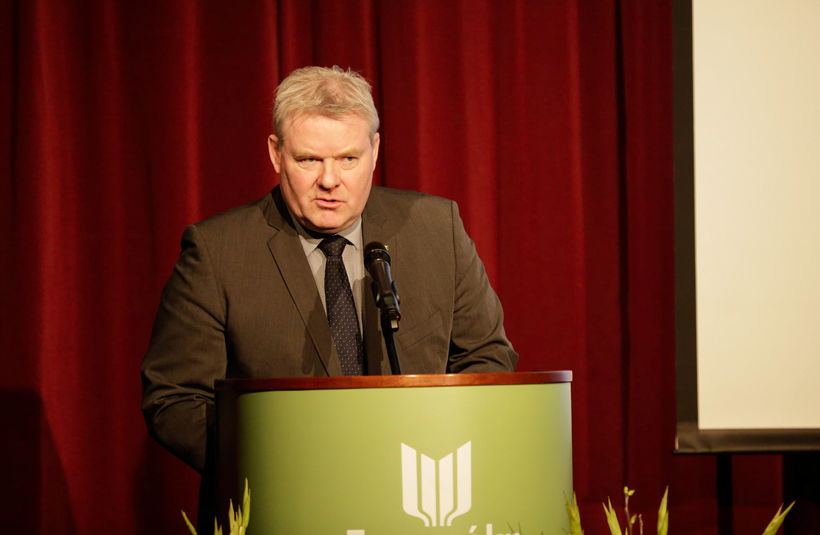