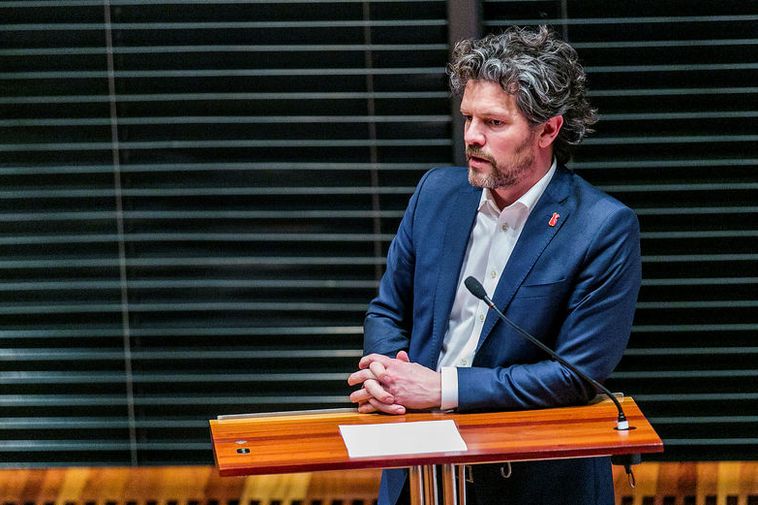 According to a new poll by Viðskiptablaðið newspaper, the majority will hold in the upcoming Reykjavik city elections in May. The Alliance Party would receive 29.9 percent of votes and the Independence Party coming at a close second with 29 percent.

The majority, consisting of the Alliance Party, the Pirate Party and the Left Green Alliance would receive 53.2 percent of votes.