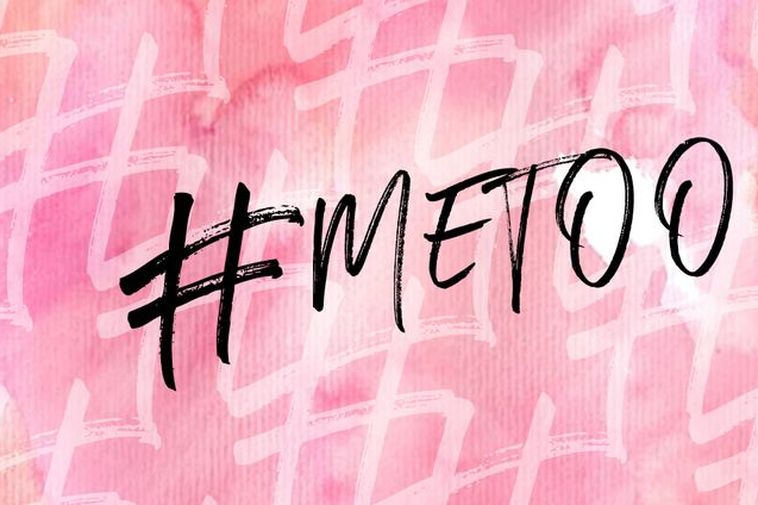 Women priests in Iceland have released a statement in connection with the #metoo movement speaking out against sexual violence, harassment and prejudice within their ranks. They urge the bishop of Iceland and the church commission to push for change.

Sixty four women have signed the declaration which is accompanied by anonymous descriptions of sexual violence and sexual harassment.

Bishop of Iceland, Agnes M. Sigurðardóttir has responed to the statement saying that she is not surprised, having seen and heard things in her own career to support it.  She furthermore said that she would do her utmost to improve matters within the Icelandic church.