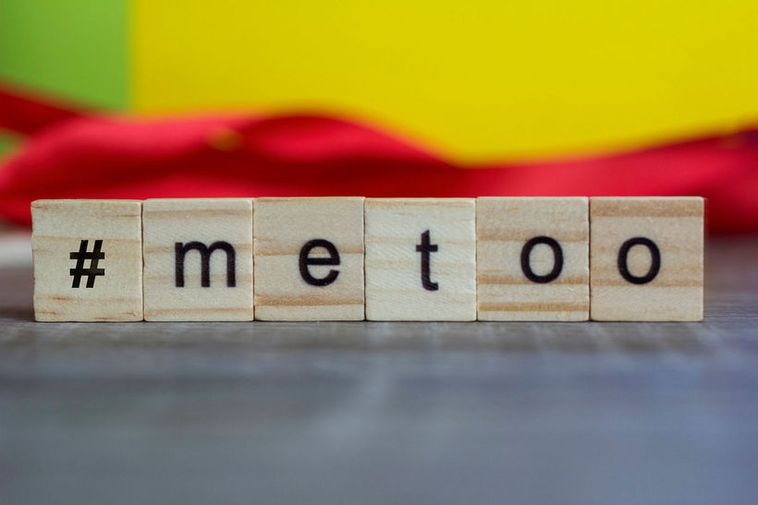 Over five thousand Icelandic woman from various sectors of society have now signed declarations in connection with the #metoo movement demanding action against sexual violence, harassment and discrimination.

These are for example women in politics, women in  theatre and cinema, women in media and journalism, women within the scientific and technical sectors and women in medicine and nursing. Yesterday, a declaration was signed by 462 women in the sports sector describing sexual violence, harassment and discrimination.

Amongst the horrific stories published  by the sportswomen yesterday were one where a woman was raped by her coach before morning practice and left bleeding and shaking. When she arrived a minute late for the practice he scolded her.