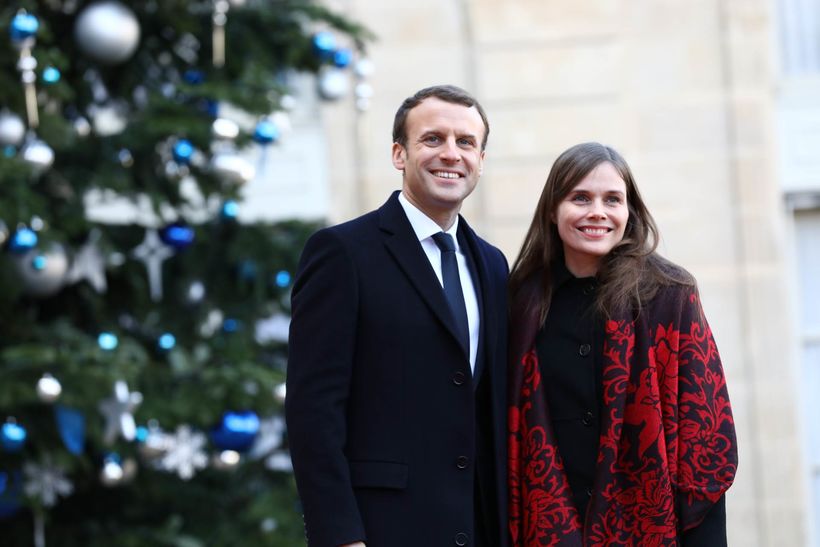 Iceland's new governmental decision to take global warming issues further than the Paris Agreement entails met with a great reception at the One Planet summit yesterday. It was new PM Katrín Jakobsdóttir who spoke at the summit to present Iceland's environmental and global warming policies.

"I introduced Iceland's goals for a carbonless Iceland in 2040 and how we're going to attain that goal and this got a good reception," said Jakobsdóttir speaking to mbl.is this morning. "As a small nation with renewable energy we have great opportunities in going further. There are other nations making such goals but our time schedule is ambitious and we are going to be five years ahead of our neighbours in the Nordic countries."

Jakobsdóttir met with French President Emmanuel Macron at the summit which was attended by 50 heads of state.

"This was a good meeting," said Jakobsdóttir. "Leaders of nations spoke about the measures they've taken to meet the Paris Agreement in the past two years. At the beginning of the summit, Macron said that we were fighting a losing battle unless we took major action. I think however this summit made us a little more optimistic because it's clear that nations are taking this threat seriously." 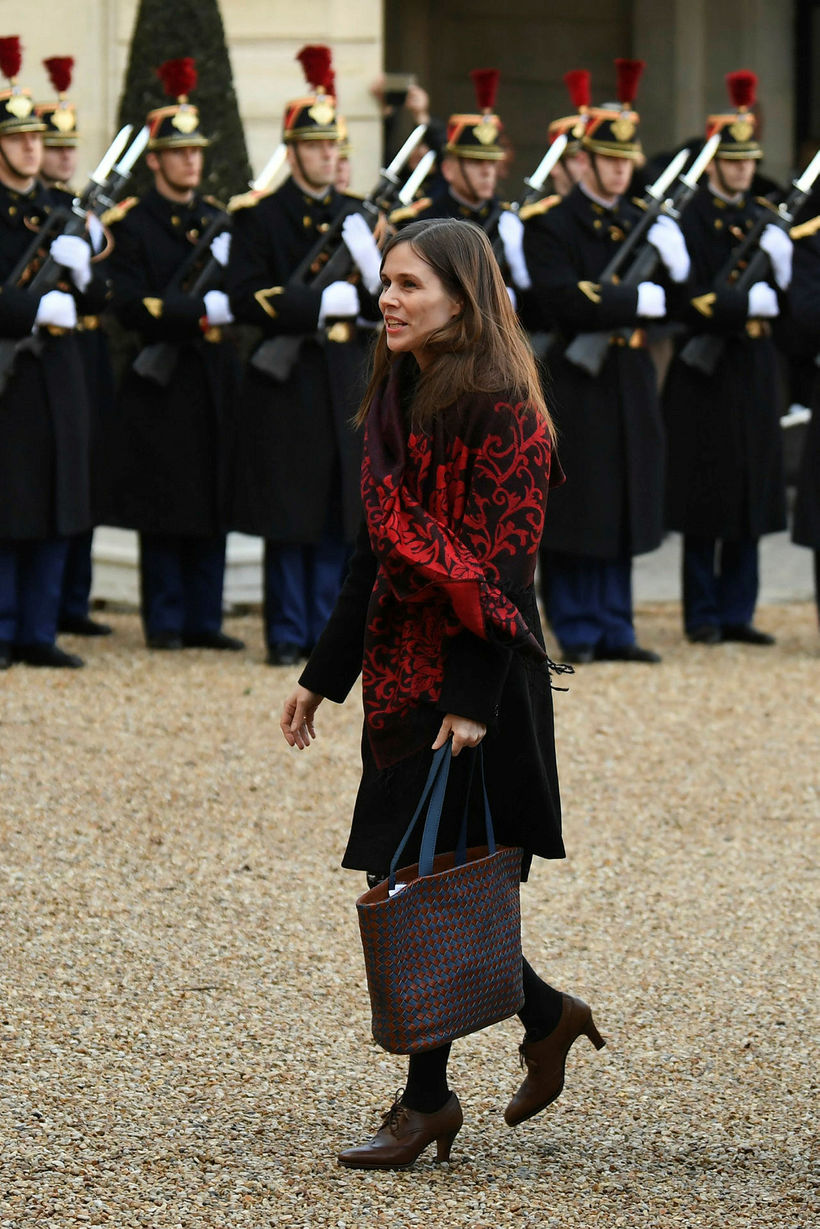 The US however is not taking it so seriously with Donald Trump declaring last summer that the US would leave the Paris Agreement. "But there were plenty of company directors and senators at the summit who described how they were going to work to attain these goals even though the US government pulled out."