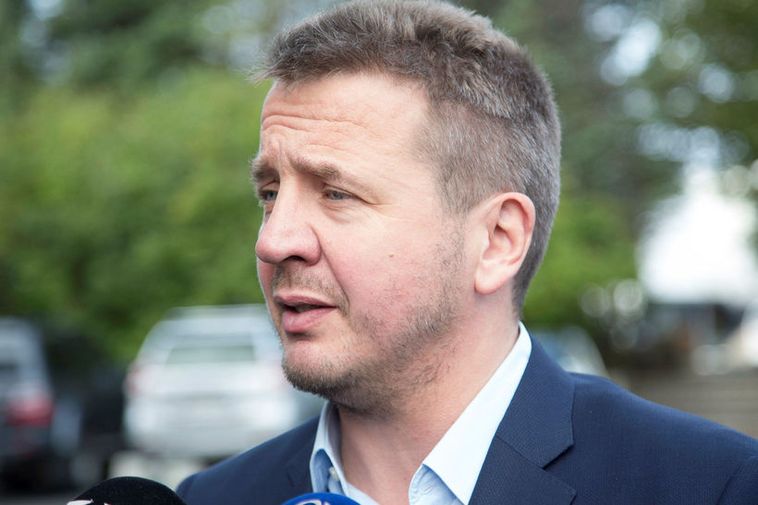 Guðlaugur Þór Þórðarson, Minister for Foreign Affairs is worried about US President Donald Trump's decision to declare Jerusalem the capital of Israel. He finds the decision worrying and disappointing.

"This is a step that US authorities have never taken before and the US President was constantly advised to change his mind about this," said Þórðarson speaking to Rúv natioal broadcasting service.

Status of #Jerusalem is an essential part of #Israel #Palestine peace process, it will not be resolved by moving #JerusalemEmbassy.

"Jerusalem has always had a particular status with regards to religion and the neutral position of the city  is an important part of the peace talks between Israel and Palestine," said Þórðarsson speaking to Rúv. He believes that  Trump's move will have a negative effect on peace talks. "There is a danger that things will boil over as the area is very unstable although of course we hope that this doesn't happen."

He stressed that Iceland supports peace negotiations between Palestine and Israel and that there's reason to fear for developments in this region.

This morning WOW Air were asked by mbl.is whether this would have an effect on their scheduled flights to Israel. Their response was that no changes would be made to the flights.