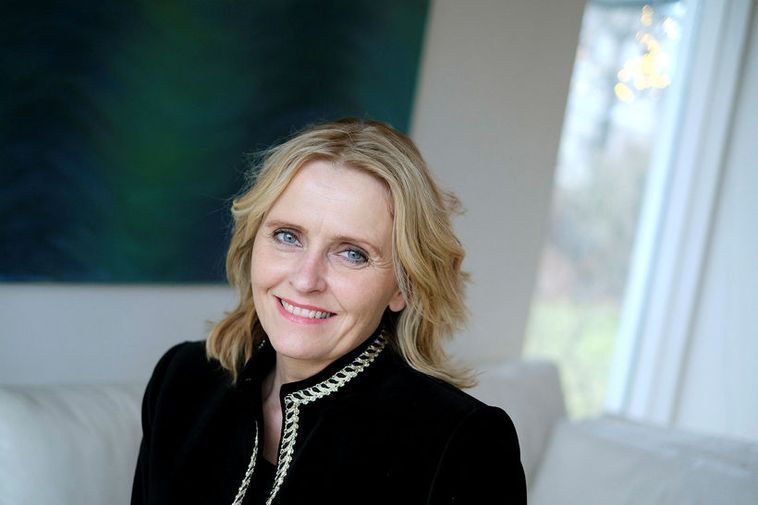 "We hope that there wlll be open communication within the political parties on how we can improve the culture within them," says Heiða Björg Hilmisdóttir, city counsellor and vice chairman of the Alliance Party who founded a Facebook group for women within in politics called Í skugga valdsins ( In the shadow of power).  It's a closed group where over 600 women share experiences of sexual harassment in Icelandic politics.

Today, 136 stories of sexual harassment were made public.

The men in the stories however remain anonymous and many people are now demanding to know who the perpetrators are.

The women have received a lot of response  from male politicians who are shocked and didn't realise the extent of the problem. There's also been a lot of response from other groups outside of the political field. "This culture of sexual harassment is by no means limited to politics. People now realise this is a larger problem than they realised. "

Excerpts from the stories published today:

"Someone laced my drink with a rape drug"

"My drink was laced with a date rape drug at an annual national party meeting reception," writes one woman. "I was ashamed to have taken a glass from a stranger and blamed myself. Thankfully some good people around me saw that my legs were losing all their strength and that I was passing out after just two glasses of white wine. I went into a blackout state and remember very little but thankfully I was driven home. I' m eternally grateful to that couple who took care of me. This could have had a terrifying ending. I'm so happy that people are waking up to this problem, thank you for this movement, this behaviour should never be accepted  #MEET­OO“"

"One Thursday at a financial conference there was a party and people were having drinks. I went up to my hotel room and took the elevator. A politician jumps in with me. We have a chat which was basically him telling me I was sexy, he cornered me in the elevator, stroked my dress, my breasts and sticks his tongue into my mouth. I just froze. The elevator stopped and he asks me to join him in his room because he just needs to f***k me because I had been teasing him long enough."

"We went out to dinner and after dinner the district consellor of the nearby town whom I didn't know at all asked me to join him in his room to have sex. I said no and he put up this sulky face and said nobody had ever said no to him before. I would simply just have to sleep with him. There were plenty of men at the table who overheard this but nobody said anything. I hurried up to my hotel room and a few minutes later there was a knock on the door. I didn't answer but there were two more knocks. I couldn't sleep at all that night and was really not up for the political discussions taking place the next day at the meetings. I put all my energy into avoiding me and feeling ashamed, a feeling I don't understand now."

Bit a directors tongue when he forced it in her mouth

A woman recounts a reception within a commitee in the City Council "One of the directors of the institution, a tall and large man sat next to me in the sofa and we discussed matters regarding the institution . Suddenly he puts his arm around me and sticks his tongue into my mouth.  I bit his tongue and asked what the hell he was doing. He didn't even apologize,he just said that I couldn't appreciate a good thing.  Thank god, the City got rid of him a while later when there were some organisational changes."