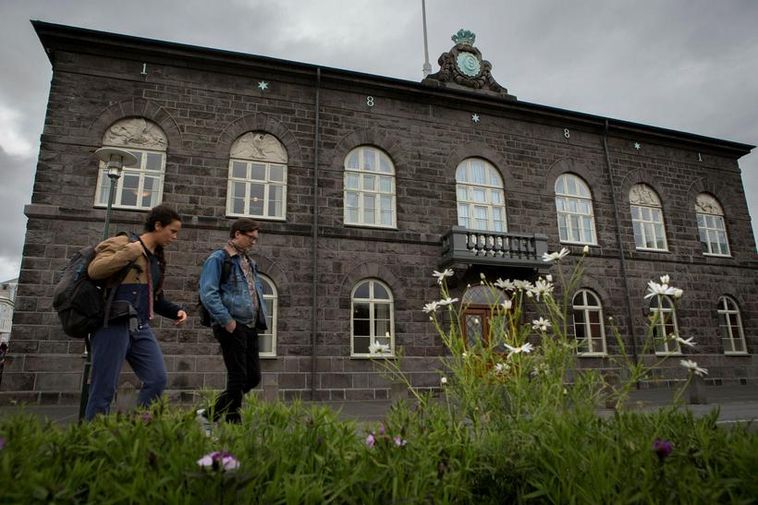 Over 300 Icelandic women in politics, some of them prominent ex-Ministers, current Ministers or MP's have signed the statement. mbl.is/Ófeigur

Excerpts from ten such stories have been anonymously published along with the press statement.

"Since I began working in politics several men from the political party, most of them married men, have been sending me messages at night," says one of them.

The press statement is hashtagged #metoo and reveals that 600 women have been discussing between themselves in a closed Facebook group where they share stories of what they have been subjected to within the realms of their work.

The statement calls for men to take responsibility and for political parties to unite in fighting against sexual harassment.

One story that a woman tells is of being constantly harassed by male politicians at night, telling her that she has the looks to become an MP. "I'm a single young woman but I didn't become a politician to entertain married men who are bored of their wives."

Another woman speaks of an up and coming politicians who has a lot of rumours circulating about himself sexually harassing young women. His political party tried to make little of the matter. One woman says she's been directly or indirectly threatened with rape because of her views.