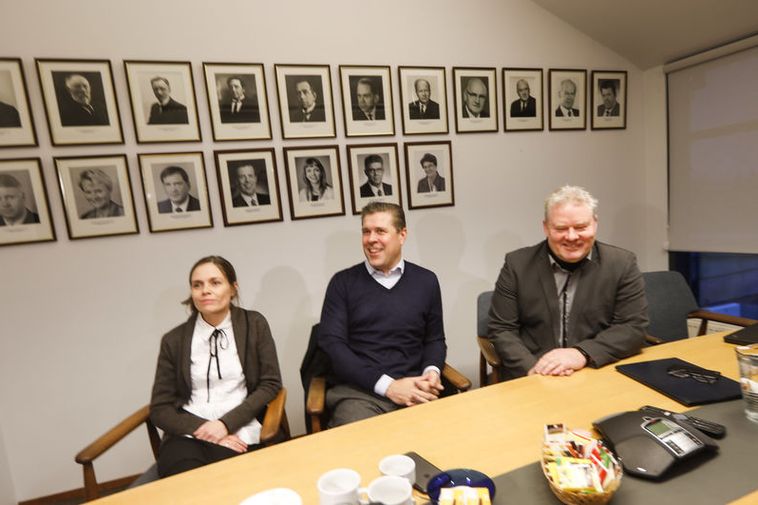 Nine MP's out of eleven in the Left Green Movement voted "yes" to going forward with coalition talks with the Independence Party and the Progressive Party. Two MP's voted against. Dozens of people have now resigned from the party.

President Guðni Th. Jóhannesson has released a statement saying that he expects the coalition talks between the three parties to have made a decision on whether the coalition will form by the end of the week.

The youth movement within the Left Green Movement  released a statement yesterday condemning the decision to start coalition talks with the Independence Party. "We are completely against VG  (The Left Green Movement) going into a government coalition with the Independence Party. We cannot accept repeated lies, corruption and use of family ties. We cannot accept secrecy surrounding sexual offenders."