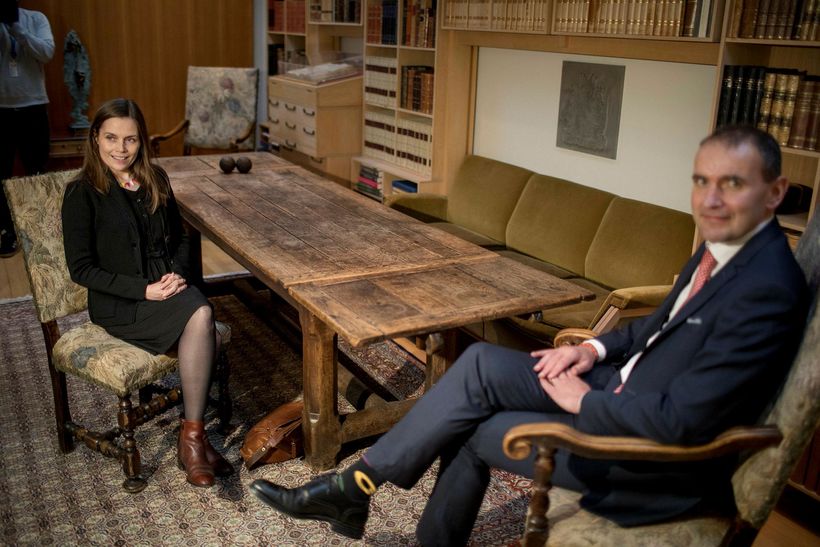 The Left-Green Movement, the Pirate Party, the Social Democratic Alliance, and the Progressive Party have initiated formal talks to form a center-left coalition government in Iceland. Left-Green leader Katrín Jakobsdóttir was given official mandate by the President of Iceland yesterday to attempt to form a majority government.

In last weekend's general elections, the four parties made up the the opposition in the previous parliament came out with a one seat majority, or total of 32 MPs in Iceland's 63 seat parliament. Despite this slim majority and some policy differences, the parties agreed yesterday to start formal coalition talks.

The Progressive Party is seen as being in a key position after the elections, but as we reported earlier, most of the potential coalitions included the Progressives.

The party leaders said yesterday that the government would focus on education, healthcare, transportatioin and insfrastructure. The parties will need to negotiate and settle some of their policy differences, like the question of whether Iceland should reapply for membership to the European Union. The Pirate Party has also been keen on changing Iceland's constitution, but the other parties have wanted to adopt a more conservative, gradual approach to constitutional reform. Then there is the question of potential changes to the fisheries and agricultural systems, agreeing on a policy on immigration and asylum seekers, and foreign policy.

Representatives of the four parties met today to initiate formal coalition talks at the country estaste of Sigurður Ingi Jóhannson, the leader of the Progressive Party. Jóhannsson, a trained veterinarian , lives on a farm near Flúðir in South Iceland.

Here are photographs from the first meeting: 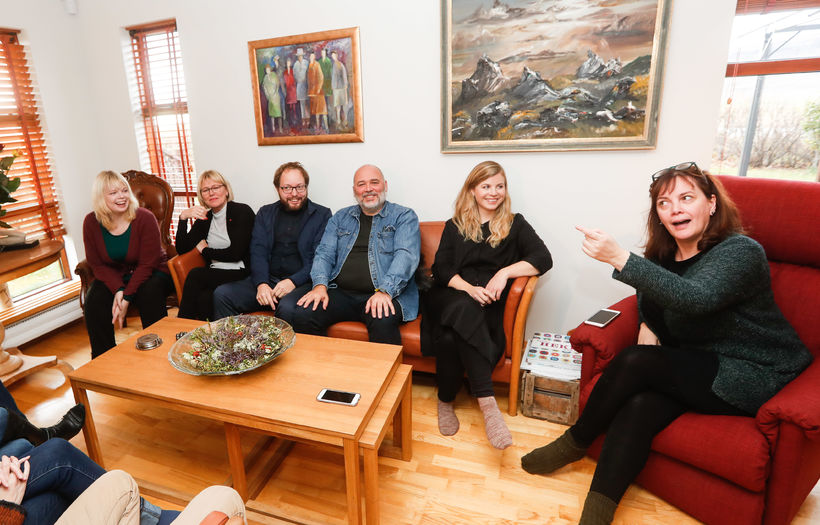 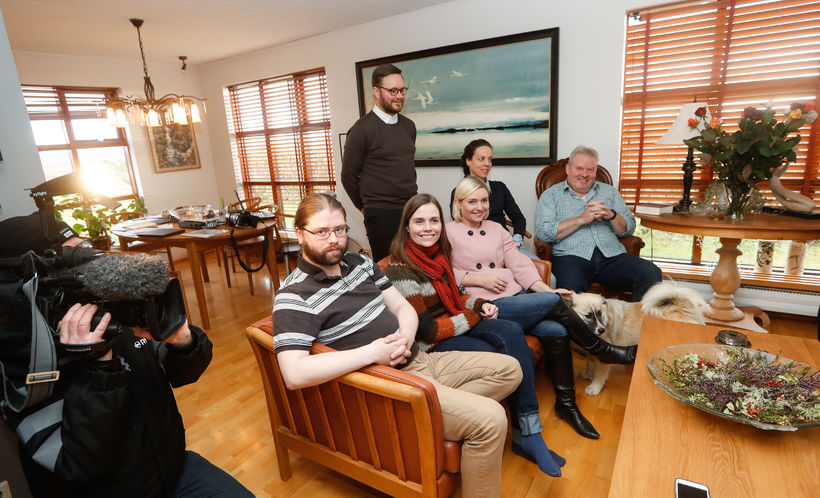