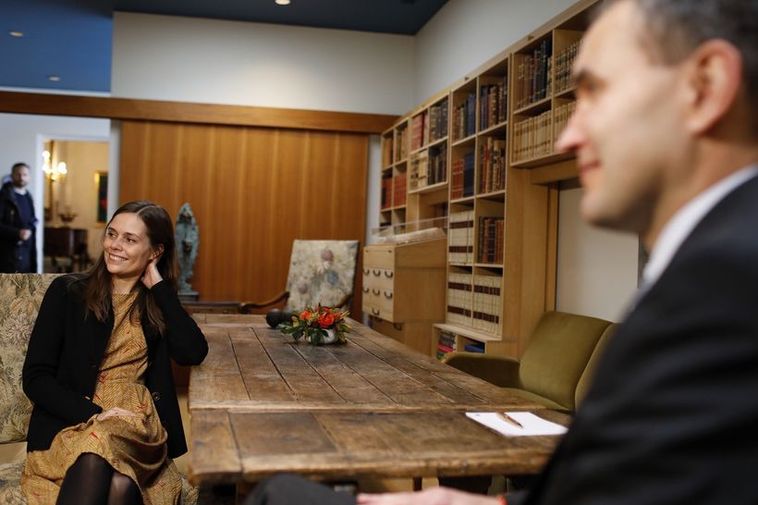 This has just been announced by the President's office. This could mean that Jakobsdóttir will  be given the official mandate to try to form a coalition government.

This morning, four parties from the former government opposition met this morning: The Left Green Movement, the Pirate Party, the Alliance Party and the Progressive Party.