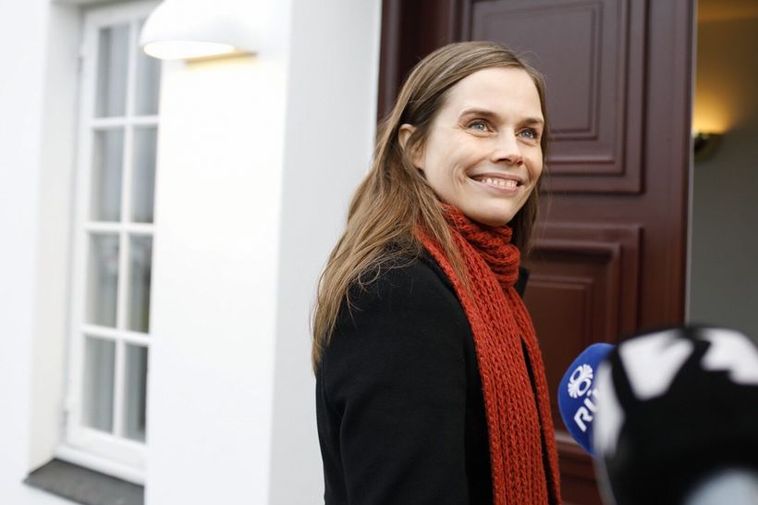 It will become clear later on today whether the Left Green Movement, the Progressive Party, the Alliance Party and the Pirate Party will join forces and start talks to form a new government coalition. This was confirmed by Katrín Jakobsdóttir, leader of the Left Green Alliance this morning to mbl.is.

These parties together hold 32 MP's. The four parties have been conducting informal talks in the past few days since the election. Yesterday Jakobsdóttir told media that today it would become clear whether she will meet with President Guðni Th. Jóhannesson to ask for a formal mandate to form a new government.

Recent news reports have stated that possibly either the People's Party or the Reform Party would join such a colition to make it stronger in number of parliament members but leader of the Progressive Party, Sigurður Ingi Jóhannsson has said that this is unlikely.