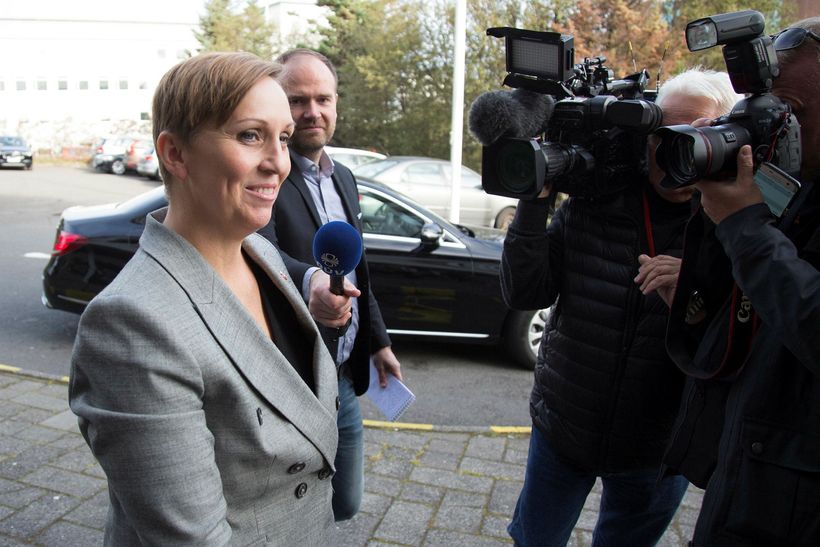 The Icelandic general elections took place last weekend. The results show that the number of women as members of parliament decreases. The last government had 47,6% women and they will now be 38,1%, of the 63 elected members. The rate has not been this low since 2007.

The rate is very different depending on the parties and the voting districts. The percentage of women is highest within the Progressive Party; 62,5% and the Center Party has the lowest; 14%.

Gunnar Bragi Sveinsson of the Center Party says it would be desirable that there was more gender balance, but it had been harder to get women than men to come forward for candidacy. "We are more than willing to try everthing to improve this," Sveinsson says.

Unnur Brá Konráðsdóttir of the Independence Party, former speaker of parliament, is one of the women that did not get reelected, but only 25% of her party's elected candidates are women. "It's simply that women are not placed high enough on the election tickets," says Konráðsdóttir, who is very frustrated to see the rate of women decrease in this way. 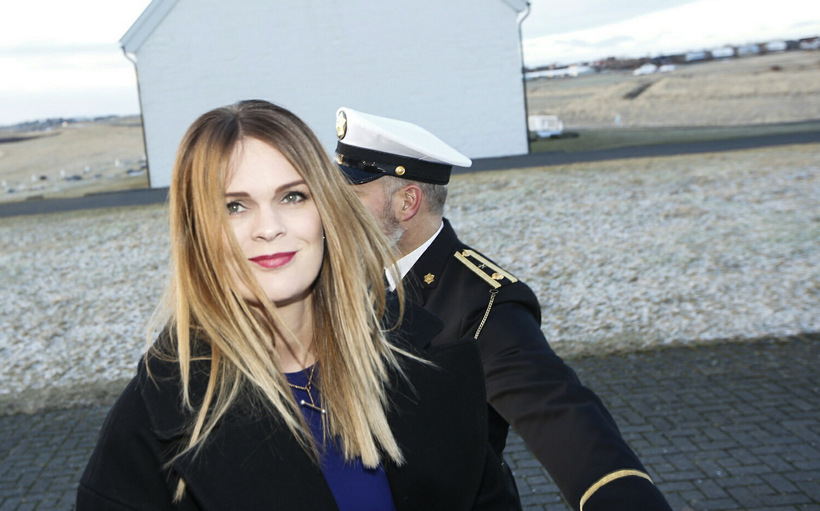 Björt Ólafsdóttir, outgoing Mininster for the Environment, is one of the women who lost their seat in parliament in Saturday's elections. Iceland Monitor/Eggert