Poll: Center-Left government in the cards in Iceland 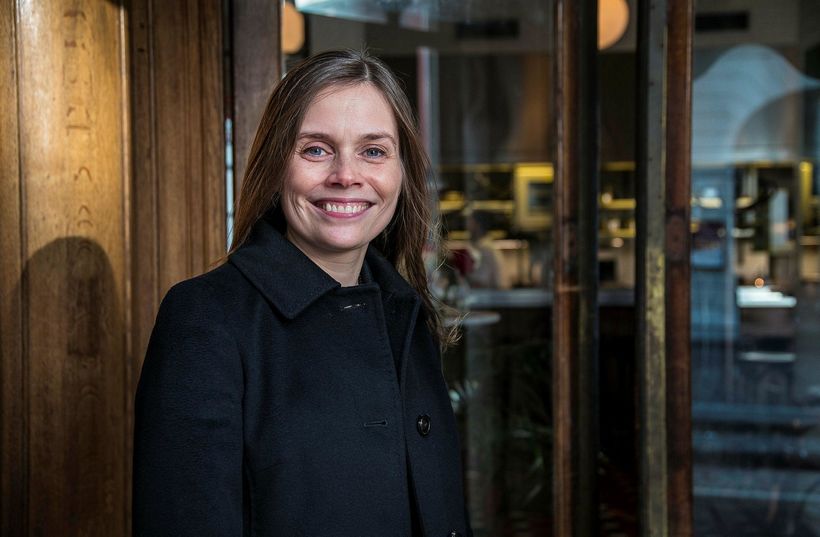 Iceland’s center-right coalition government is set to loose its majority in Iceland’s parliament in tomorrow’s general elections, according to a poll published earlier today.

Two left-of-center opposition parties, the Social Democratic Alliance and the Left Green Movement, are expected to gain seats but fall short to form a majority government.

“If these are the election results, its a call for the oposition to form a government. The top story here is that the government is out and opposition has gained majority in parliament,” says Left-Green leader Katrín Jakobsdóttir, speaking to Morgunblaðið, Iceland’s Monitor sister publication.

According to the poll, a two party coalition is not possible. A three party coalition would only be an option with the right-of-center Independence Party on board. A center-left government with the Left-Greens and the Social Democrats would need two other parties to form a majority government. Such a majority coalition would need to include either the Pirate Party, the Progressive Party or the Restoration Party. According to the poll, the Center Party will also win enough seats to join a government coalition. 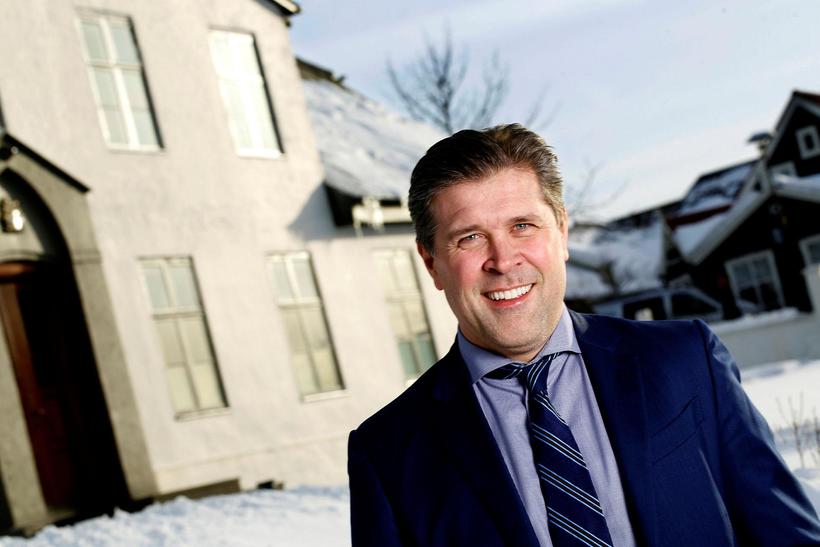 The poll was conducted by the Social Science Research Institute of the University of Iceland (SSRI) for Morgunblaðið on October 22-25th.