Left Green Movement in the lead with 21,8% 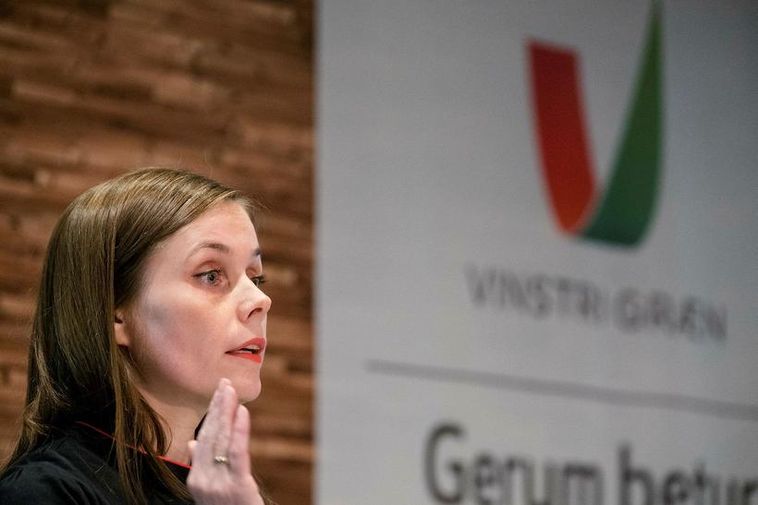 According to a new survey by marketing company MMR, the Left Green Movement have the most following in Iceland with 21.8% of votes.

The Indepedence Party is just under with 21.1 % of votes. The survey was conducted October 6th to October 11th.

Both the Left Green Movement lose votes to other parties from the previous MMR survey which ended on September 28th.

The Alliance Party would receive 15 % of votes according to the survey becoming larger than the Pirate Party, the People's Party and the Progressive Party.