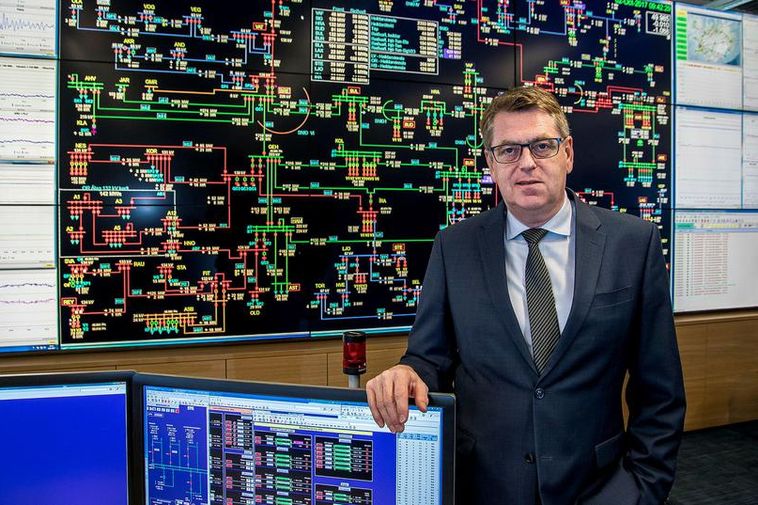 When Iceland´s fish meal factories switched from oil to electricity Landsnet had to find a way to push  more power through the system.

All around the world tremendous technological progress is taking place, and it all relies on electricity. No other source of energy will do, whether it‘s for transportation or for the use of smart technology in people‘s homes,“ says Guðmundur Ingi Ásmundsson.

Guðmundur is the CEO of Landsnet and will use the Branding Energy conference as a venue to discuss the challenges transmission systems operators are facing today. „With all the changes going it is the role of companies like Landsnet to connect those who use the energy, and those who produce it. In Iceland we also have the opportunity to use only clean and renewable energy sources.“

Guðmundur says that transmission systems operators also serve an important role in making sure electricity remains a competitive choice in the energy market, compared to less clean energy sources, and that the market remain as transparent as possible. „All transmission system operators are striving to remove all barriers between the consumers and producers of energy, and to construct their systems in such a way as to not limit competition.“

One of Landsnet‘s duties is to ensure that all Icelanders have the same access to electricity, and that they can rely on an uninterrupted supply. Guðmundur points out that secure access to electricity is fundamental to everyone being able to reap the benefits of the technological advancements now taking place. „Unfortunately the supply of electricity could be better in many parts of the country, and the distribution system is not always able to keep up with demand. A weak distribution system means that if there are any deviations in the flow of energy there‘s a chance of a power failure.“

Getting more out of the system

Guðmundur says that to insure everyone has sufficient power either the distribution network has to be improved, or new technological solutions used to increase the capacity of the system already in place. The latter was the case when Iceland‘s fish meal factories stopped using oil and switched to electricity instead. There, Landsnet made use of an automatic system that „pushes“ more energy through the wires. „If there‘s a problem in the system an automated mechanism intervenes and cuts off the flow to the fish meal factories, instead of disrupting the delivery of electricity to the homes and businesses in the area. This solution has been very successful.“ ai@mbl.is