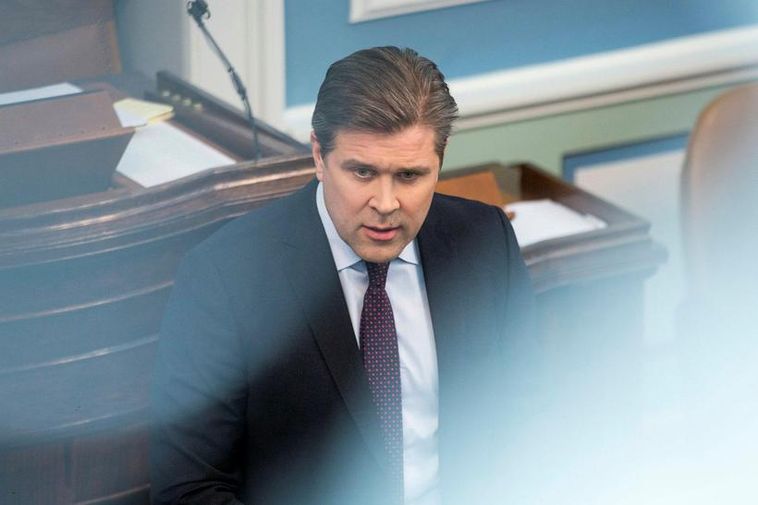 Documents published by news outlet Stundin in cooperation with Reykjavik Media and British newspaper The Guardian shows that PM Bjarni Benediktsson, who was an MP at the time, sold all his assets in a Glitnir bank fund called „Sjóður 9“ hours before the crash in 2008. Benediktsson is the leader of Iceland's Independence Party.

Benediktsson had in the days before the crash attended a meeting as an MP on the serious position that the bank was in.

As reported by mbl.is on October 1st, 2008, all trade in shares in Sjóður 9 was halted temporarily on September 30th 2008 due to its position but opened again shortly after. The bank was nationalized on September 29th.

While he denies any wrongdoing and the Guardian has seen no evidence he broke any laws, the revelations could be embarrassing: Benediktsson faces elections on 28 October after his coalition collapsed last month over an alleged attempt to cover up a scandal involving the prime minister’s father and a convicted child sex abuser.

The Guardian writes, "The leaked documents, seen by Icelandic investigative journalists and the Guardian, suggest he enjoyed a privileged relationship with Glitnir, close enough to raise questions about a possible conflict of interest between his roles as an MP and as one of the bank’s most valued clients

They also confirm that other members of the prime minister’s family – one of the richest and most powerful in the country – divested substantial assets in Glitnir’s Sjoður 9 fund in the run-up to the state takeover.

Asked whether he had personally sold assets from the fund just before the bank’s collapse, Benediktsson said last year he had “some assets at one point” but “nothing that mattered”. The leaked documents show he had ISK165m (more than £1m at the time) in the fund in March 2008."

The reports by Stundin in Icelandic:

Benediktsson told The Guardian that after the crash he decided it was “not appropriate” to have both major business and political interests. “I sold my shares and equities, resigned all my board positions, and focused on my political career,” he said. He was elected leader of his party in March 2009.