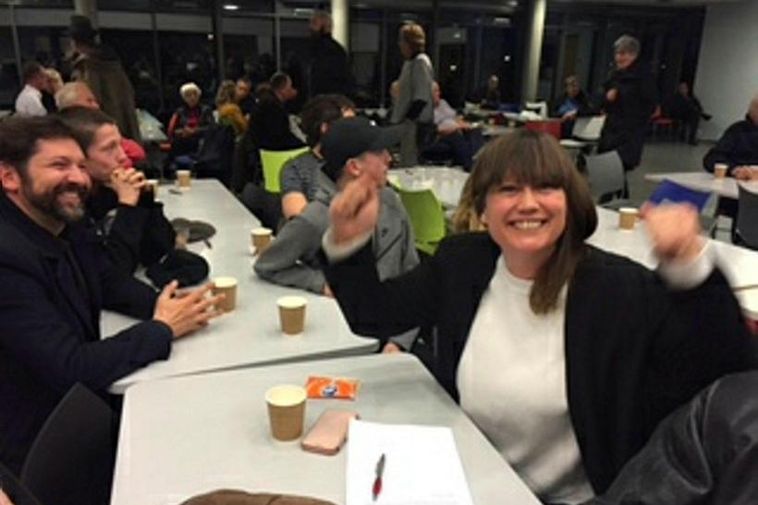 According to a new poll conducted by Fréttablaðið, Stöð 2 and Vísir, the Left Green Movement would have a considerable majority if Icelanders were to vote now.

The Reform Party would receive 3 percent of votes and Bright Future just under 3 percent. The survey also indicates that many of those who voted for Bright Future in the last election would now instead vote for the Alliance Party.

Around 9 percent of voters said they would either not vote or handing in a protest vote.