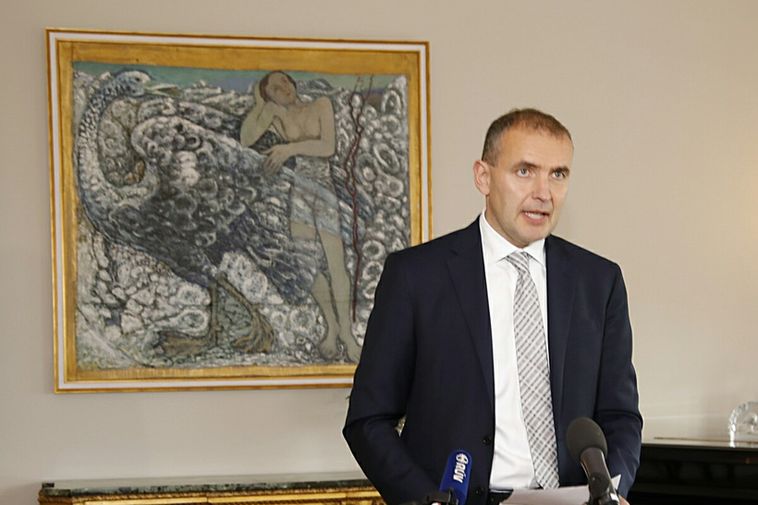 Jóhannesson spoke at a press conference following his meeting with Benediktsson. He said that he had looked into the possibility of forming a minority government but that it had soon become clear that this was not a possibility.

Elections will take place on October 28th, and parliment will be dissolved the day before. Jóhannesson stressed the importance of voting in his speech, despite the general public experiencing, "disappointment and impatience."