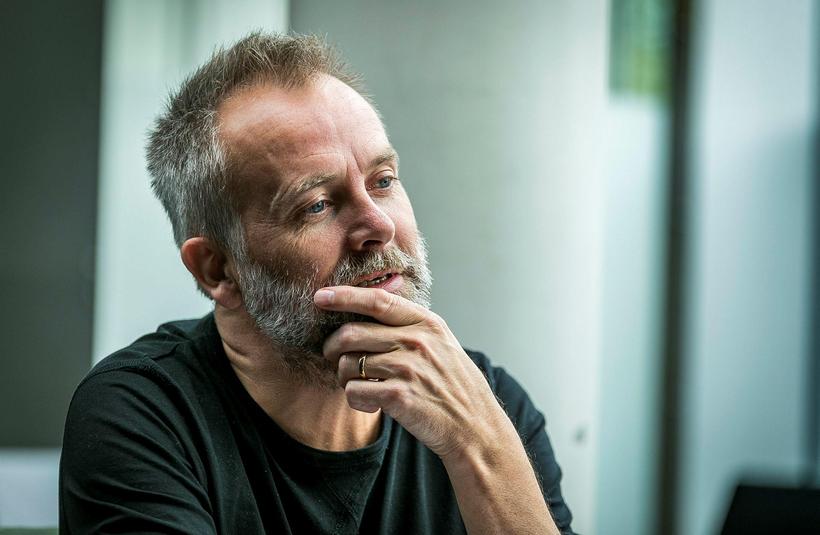 Bergur Þór Ingólfsson, actor and director, and father of a woman who was abused by Robert Downey when she was a teenager. mbl.is/Árni Sæberg

In the cultural niche of older men, sexual offences are immaterial,  which they are not, and the fact the government collapses as a result of this discussion about restored honour, proves that," says actor Bergur Þór Ingólfsson. He's the father of one of the victims of Robert Downey, whose honour was restored according to Icelandic law.

Ingólfsson, who stepped forward in media when news broke that Downey, convicted of sexually abusing underage teenage girls, has been a loud voice in recent months demanding information and answers from officials within the government.

Speaking to mbl.is today in light of the news of the government crumbling, he also wants to thank the new wave of feminism and "girls who answer back," for opening up the subject. "I think people just had enough. I couldn't have imagined this happening at all."

Prime Minister Bjarni Benediktsson, Minister of Justice Sigríður Andersen and Brynjar Níelsson, chairman of the Constitutional and Supervisory Comittee. All of them are MP's for the Independence Party. mbl.is

So how did he feel when news broke yesterday that the father of the Prime Minister had written a letter of recommendation for convicted pedophile Hjalti Sigurjón Hauksson and that the Minister of Justice, Sígríður Andersen, had knowledge of this fact for some time?

"I was surprised and at the same time I felt small," he replies. "Because of all this reluctance. People just didn't want to know. And because of they way they spoke about it. They weren't going to publish this material, this evidence. These were people within the Prime Ministers party. Going against us receiving information. But there were laws that enabled us to see this information.. and then this is revealed. It's...," (he pauses for a while. "I simply did not have the imagination to see that this was the reason for all of this." 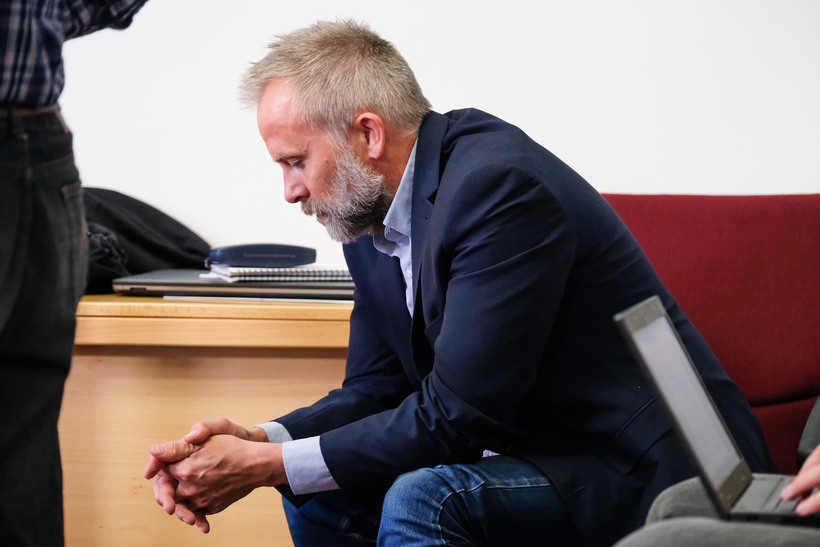 Bergur Þór Ingólfsson was invited to an open meetng at the Ministry of Justice recently. mbl.is/Kristinn Magnússon

He is asked whether he would have trusted the government which just collapsed to resolve this issue. "No, that trust is long gone. It went when the chairman of the Constitutional and Supervisory Comittee [ Brynjar Níelson ] said that.. these crimes against my daughter... that there were worse crimes. When he spoke about the crime of child abusers in this manner my trust disappeared in him. And also in his fellow party members when they just didn't want to look at the documents. But there were those in the committe who criticised this and I trust them."

Ingólfsson feels that there is "some sort of coinsurance in this matter. I don't want to see these people in the stocks, not at all, that must not happen. But to receive these documents of evidence, to see what they wrote about this abuser when you look at the context of his crimes, the reasons they give for signing their letters of recommendation, it shows us that they take these crimes lightly. And that's the huge issue here. In this cultural niche of older men within our society, sexual crimes are taken lightly, which they should not be, and the fact that the government collapses in this case proves that." 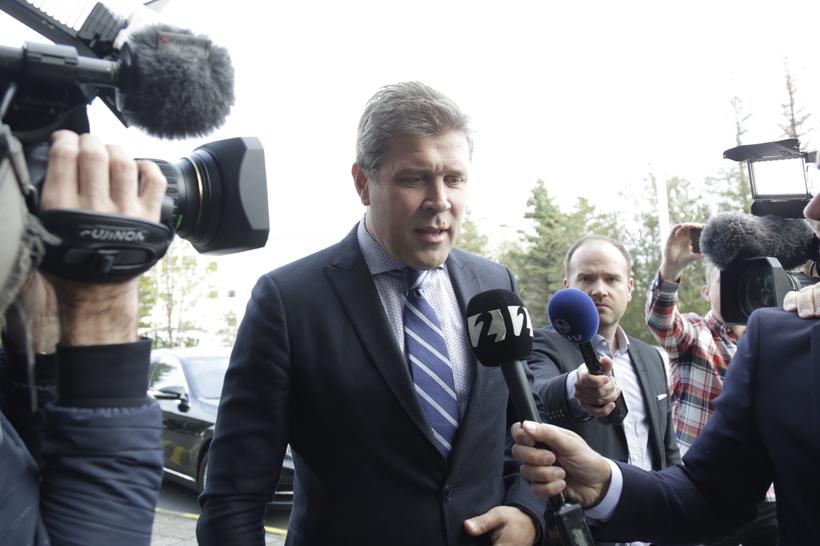