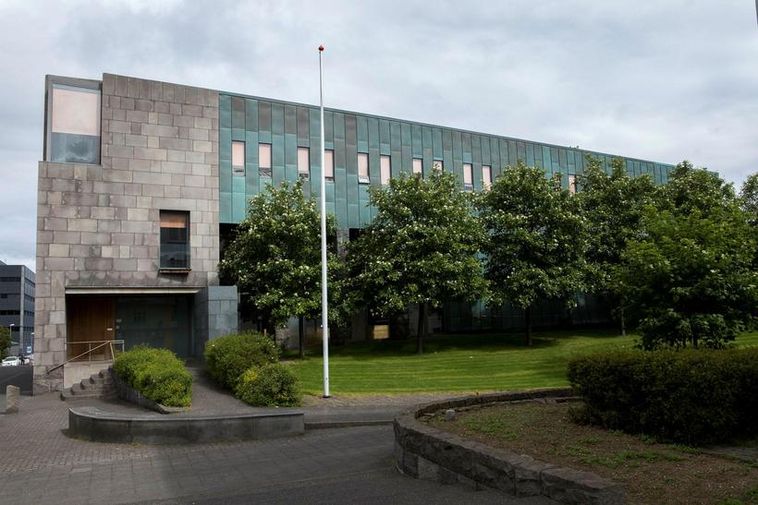 The government of Iceland collapsed late last night, when coalition partner Bright Future, decided to withdraw from the government in light of controversy surrounding the circumstances in which a convicted pedophile was granted restoration of honour. It was revealed yesterday that the father of Prime Minister Benediktsson was one of the people who had signed a testimony required for the procedure.

So what exactly is this legal procedure in Iceland called "restored honour" ?

Restored honour, or in Icelandic, "Uppreist æru" is a clause in the penal laws of Iceland dating from 1940. Danish laws at the time on a clause to restore a persons honour form the prototype for the Icelandic law.  At the beginning, restored honour was only used to give convicted criminals the right to vote again, something which is not valid anymore.

In both Denmark and Iceland, an untarnished reputation is a condition for certain public offices or permits, such as a law licence or other positions of power.

Restored honour does not clear a person's criminal record, but it can restore former civil rights to that person, such as rights to work as a lawyer.

To apply for restored honour, a person has to apply and have three letters of recommendation. These are reviewed by the Ministry of Justice and then signed by the President.

According to the 84th clause in the general penal laws an individual gets all former rights restored automatically when 5 years have passed since that person served their sentence. However, if the offence was of a nature which is considered disgraceful by the general public, this person has to apply for this legal procedure called restored honour.

The full legal clause can be seen here in Icelandic.