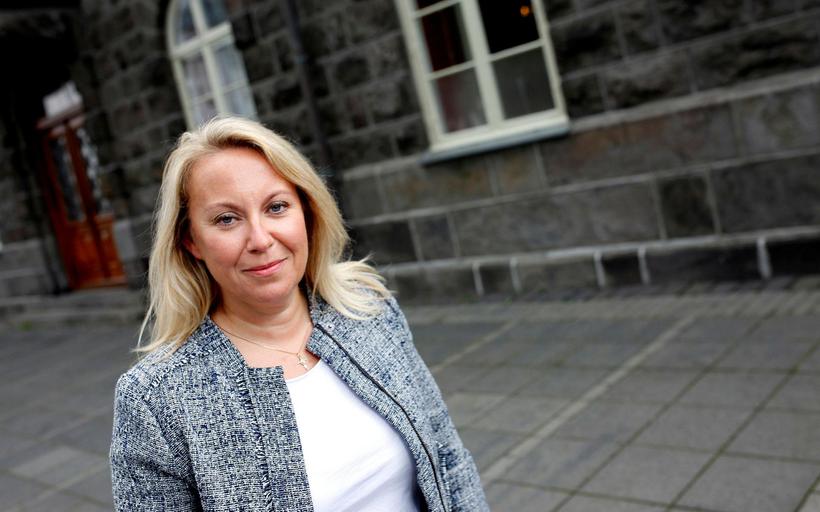 The deportation of Hanyie Maleki and her father Abrahim will be postponed until the end of the month. Their lawyers have utilised a last option in the legal system to postpone the deportation which was due to take place this week.

This was confirmed by Minister of Justice, Sigríður Á. Andersen to mbl.is this afternoon. Yesterday, the office of the State Police had asked the Directorate of Immigration to postpone the deportation.

Hanye's case has caused a lot of anger within Icelandic society and protests continued outside the Ministry of Justice this morning, also against the deportation of an eight-year-old girl from Nigeria, Mary.

Hanye, from Afghanistan, has lived in Iceland since Christmas with her father, who is disabled.

"This particular deportation has been postponed for a while as a last resort in the case, which is quite natural for them to use. The appeals board will therefore have time to think about this. This is all according to the law and it's good that people will have more time to look into this," said Andersen.

Yesterday we reported that the Alliance Party put forward a proposal to help the two girls stay in Iceland.  Another political party, Bright Future, have announced that they are putting forward a bill to change the immigration laws with regards to children in a delicate position. 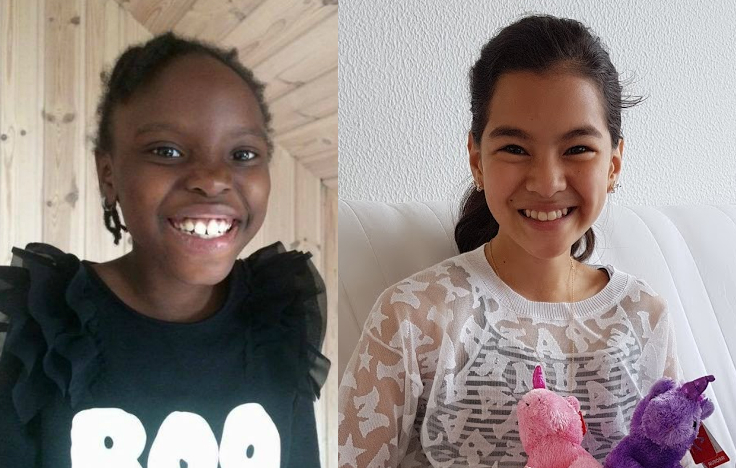 Mary, 8, and Hanyie, 11, are to be deported from Iceland. Samsett mynd

Andersen says that several MP's have contacted her about the cases of the two girls and their families. "I hear that this is emotionally difficult for many of them, but at the same time they're aware of the legislation."

Asked whether she believes that the legislation needs to be changed in light of the cases of Haniye and Mary she replied, "There are most definitely things that need to be reviewed regarding these matters in the future."