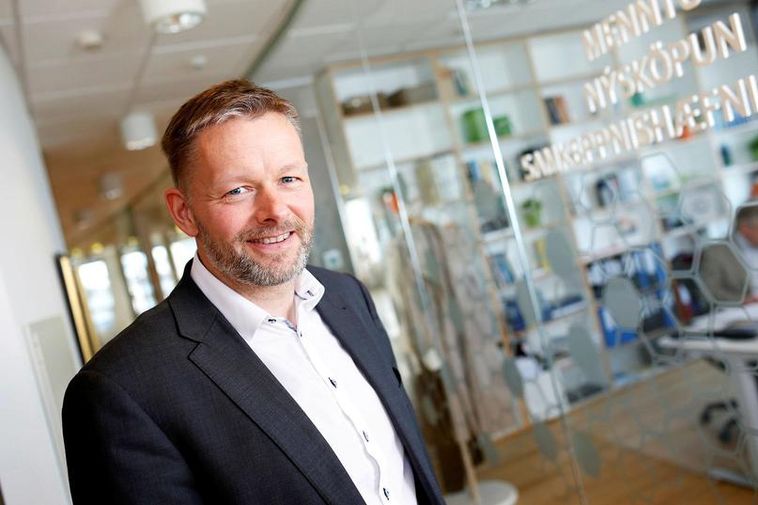 The Icelandic government accepted yesterday to invite 55 refugees to Iceland next year. Within a few years the government will be accepting 100 refugees per year.

The refugees are arriving in January from refugee camps in Jordan and Kenya and their nationalities have not been revealed yet.

Up to ten gay refugees staying at a refugee camp in Kenya will be invited to come to Iceland.

Twelve-year-old Afghan refugee in Iceland: "I feel so safe"