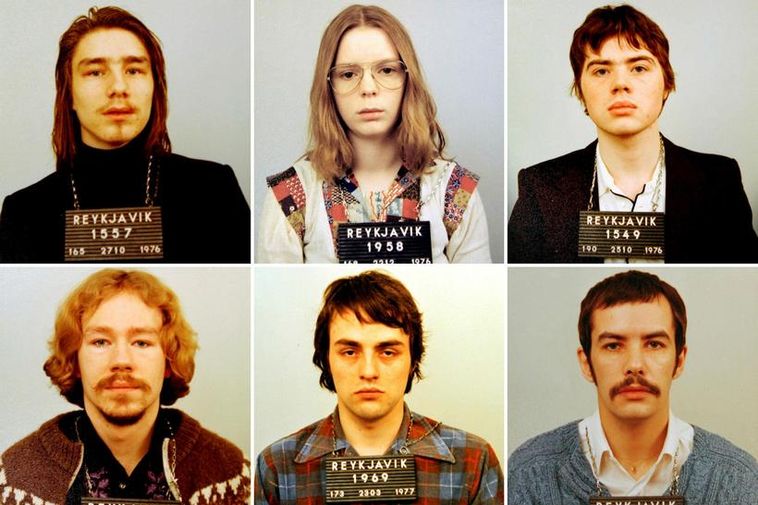 The case of Guðmundur and Geirfinnur goes before the High Court of Iceland tomorrow or at the beginning of next week. This famous case is now the subject of a film called Into Thin Air, now showing at Bíó Paradís in Reykjavik.

A long time has passed, but this case makes its way to the Icelandic media almost every year. Sæv­ar Marinó Ciesi­elski was a suspected ring-leader and one of the convicted. He tried twice to have the case reopened, without success. He passed away in 2011, but his children have kept on fighting.

In 2011 a committee appointed by Ögmundur Jónasson, who was at the time the Minister of Justice, was set to go over the case to see if there was a basis to reopen it. The committee’s verdict was that there are reasons for reopening the case. The investigation was not thorough enough as the police seemed to have decided the 6 were guilty from the beginning, the treatment of the suspects was inhumane and cruel which resulted in a confession that was not credible.

Interior Ministry's Rehearing Committee has covered the case for three years. The conclusion is that this most famous of Icelandic criminal cases will be reopened for 5 of the 6 convicted in 1980.

Key witness in the case, Erla Bolladóttir, was recently interviewed in The Guardian about her involvement and her testimony which seems to have been based on false memories and police coercion.

The documentary was made in collaboration with BBC, Netflix, RÚV (The Icelandic National Broadcasting Service), Welcome Trust and the Icelandic Film Centre.