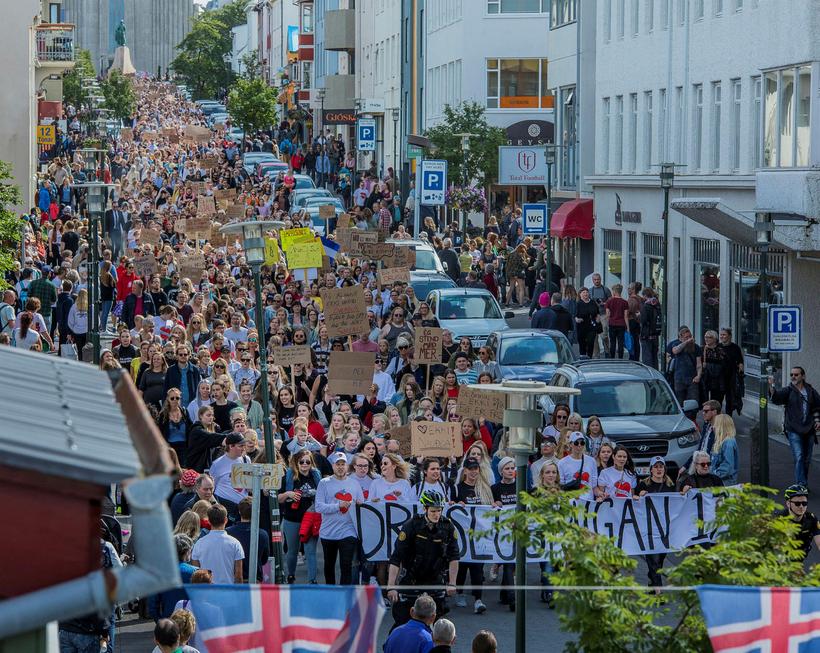 The Reykjavik Slut Walk took place in Reykjavik yesterday afternoon. Thousands rallied to support the cause: to put an end to sexual violence, shame the perpetrators and not the victims and to press for changes in the judicial system with regards to sexual crimes.

The slut walk protests the idea that "women should avoid dressing like sluts in order not to be victimised".

The walk began at Hallgrímskirkja church at 2 pm and women, men, teenagers and children carrying banners and balloons walked all the way to Austurvöllur in the city centre when a programme of speeches and music took place in support of the cause.

The slut walk, now in its sixth year also wants to emphasise that the behaviour or clothing of victims is never an excuse for sexual crimes. 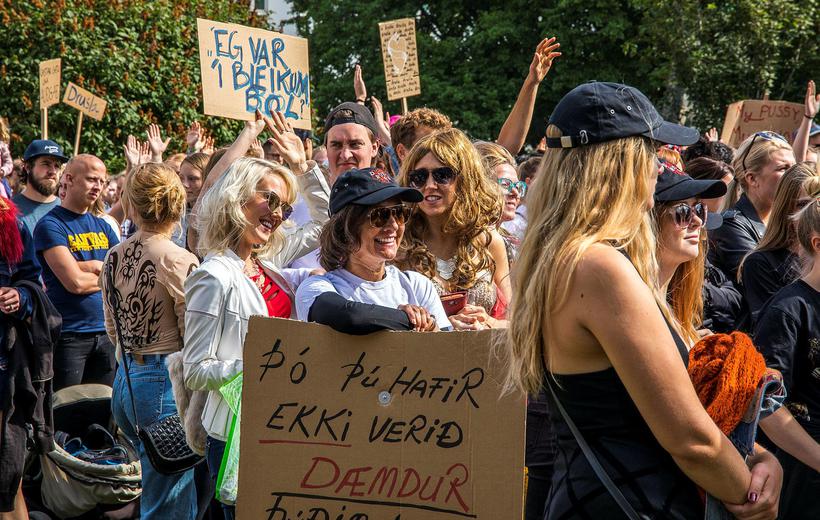 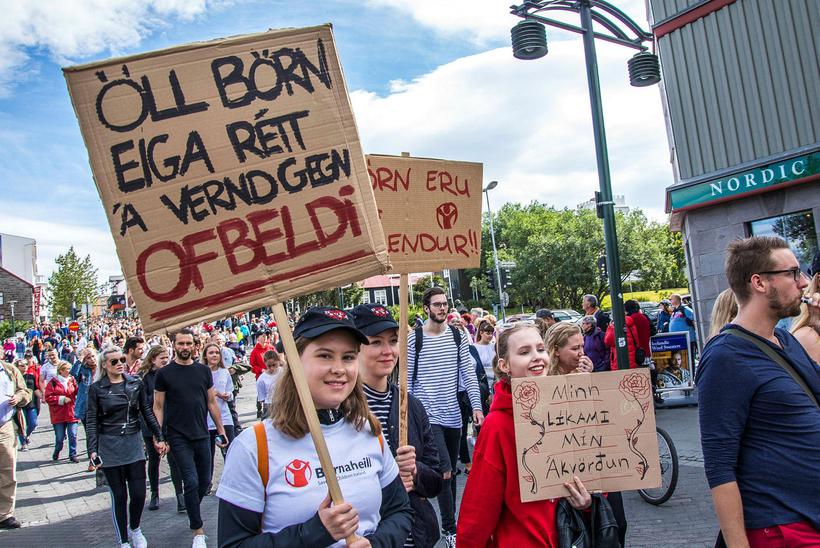 "All children have the right to be protected from violence." Iceland Monitor/Árni Sæberg 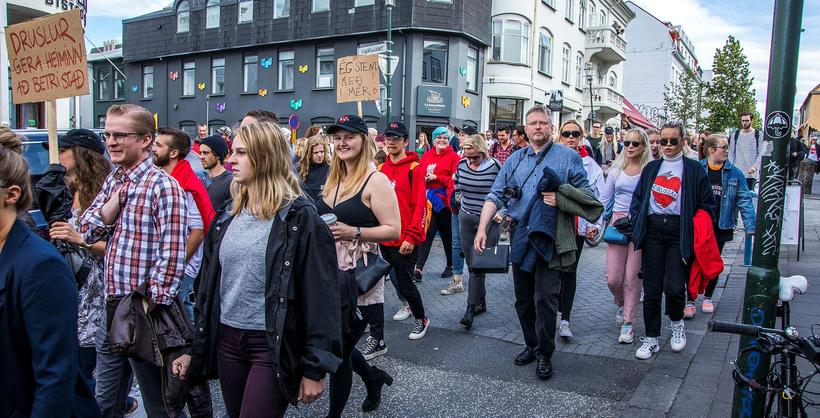