Thousands of foreign workers to Iceland 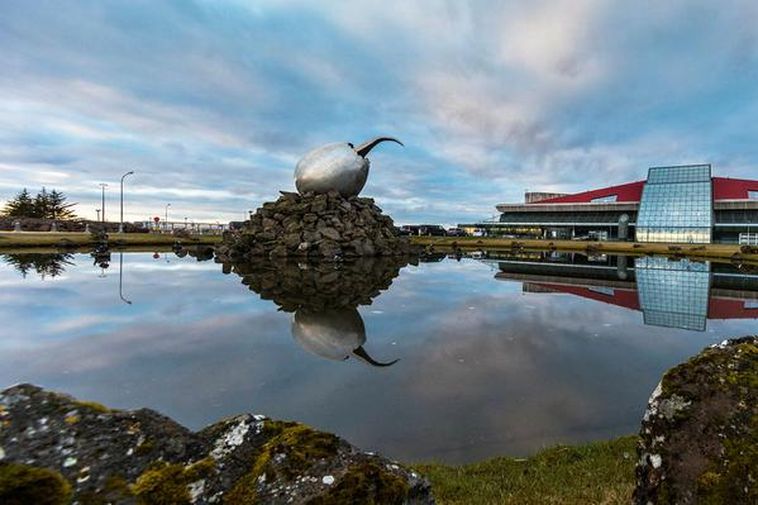 Positions at and surrounding the Keflavik International AIrport will increase from 5 to 10 thousand from now and until the year 2022. mbl.is/Árni Sæberg

The Directorate of Labour in Iceland predicts that around three thousand people will be coming to Iceland through temporary work agencies this year. This number is the double of last year's numbers and they furthermore predict one thousand more workers directly employed by companies that don't use work agencies.

To make that figure relative to Iceland's population, around four thousand people live in the Westman Islands. Gísli Davíð Karlsson, specialist at the Directorate of Labour predicts that most of the people in that figure of four thousand are foreigners.

Employess sent to Iceland by international companies can stay in Iceland for a total of 183 days without paying taxes. Employees working for temporary work agencies, however, pay taxes off their wages from day one.

On top of this number, many foreign workers come to Iceland on their own. "That's usually the largest group."  That number is difficult to estimate.

According to the Iceland Bureau of Statistics, foreign citizens in Iceland were 30.300 at the beginning of this year, compared to 26.500 last year.