Support for government is 31.4 % according to new survey 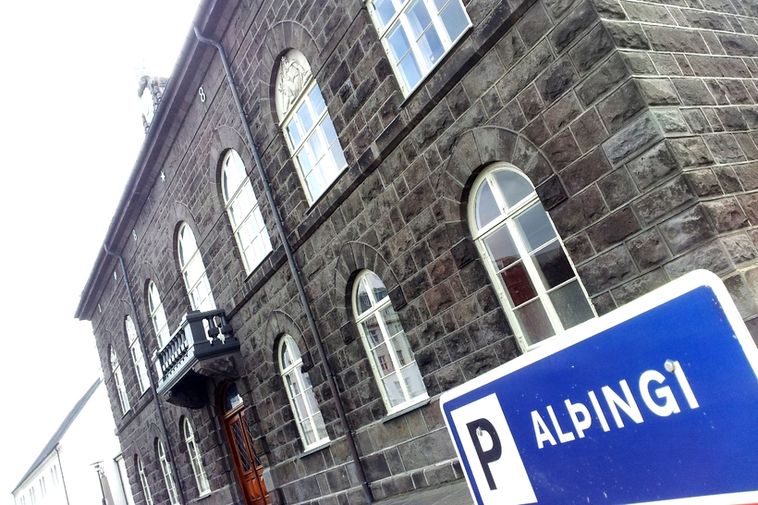 The general elections were held in autumn 2016. mbl.is/Hjörtur

According to a new survey by MMR support for the government is 31.4 percent, similar to the last survey in mid April.  The current government of Iceland is a coalition government between the Independence Party, Bright Future and the Restoration Party.