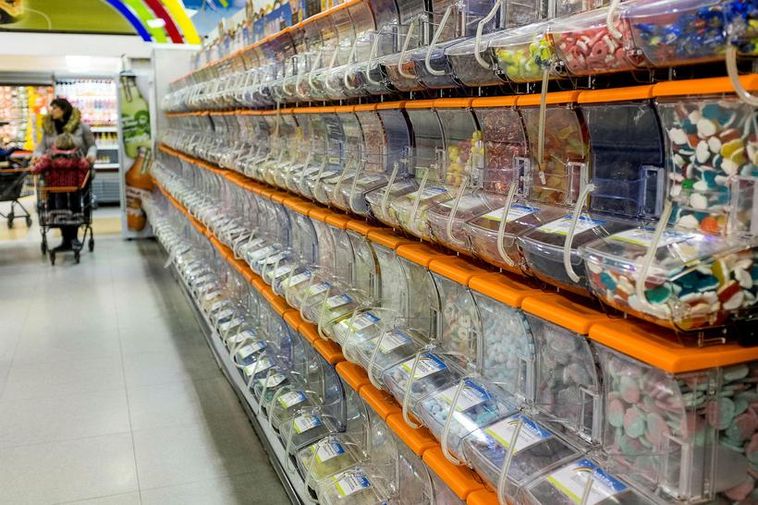 New figures from the OECD with regards to childhood obesity show that Icelandic children are the second fattest in Europe. A fifth of 15 year olds are overweight or obese in Iceland.

Icelandic children are the fattest in all of the Nordic countries. Nutritionist Anna Ragna Magnúsdóttir says speaking to Morgunblaðið that children leading unhealthy lifestyles are at increased risk of becoming diabetic, having high blood pressure, having a higher risk of cancer and other diseases.  She points out that Icelanders need to look to Denmark to see how they can improve matters. "I think we need to look at what the Danes are doing to improve diet, exercise and their concerns with marketing unhealthy foods."

Magnúsdóttir adds that it's important that children adopt a healthy lifestyle without focusing on how much they weigh. "A lifestyle change means eating healthy food and exercising without putting a ban on occasional indulgences. That kind of change is likelier to last throughout their lives because if it's too strict we give up and then we're back to square one."