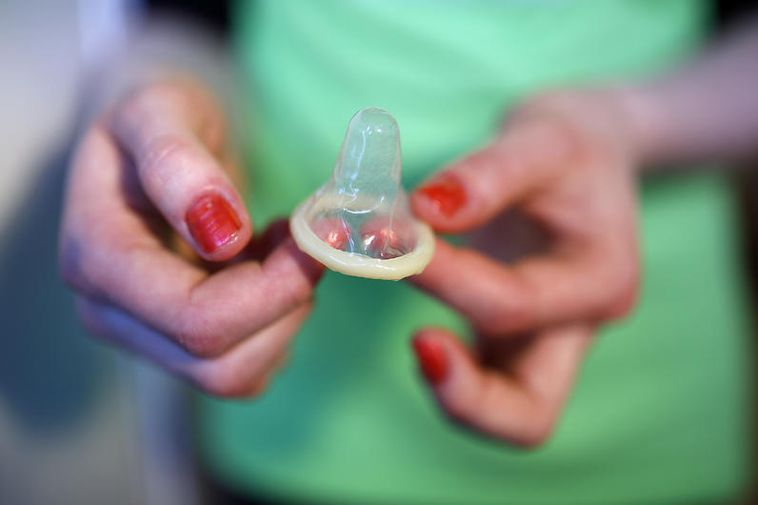 Last year there was a considerable increase in individuals diagnosed with HIV, syphilis and gonorrhea according to a report by the Icelandic Directorate of Health.

Increase in syphilis and gonorrhea was especially amongst gay men but the increase in HIV is equal between heterosexual and homosexual people as well as people using drug syringes.

This increase calls for a government response beginning this year, states the report.

86 cases of gonorrhea were diagnosed last year which is double from earlier years.