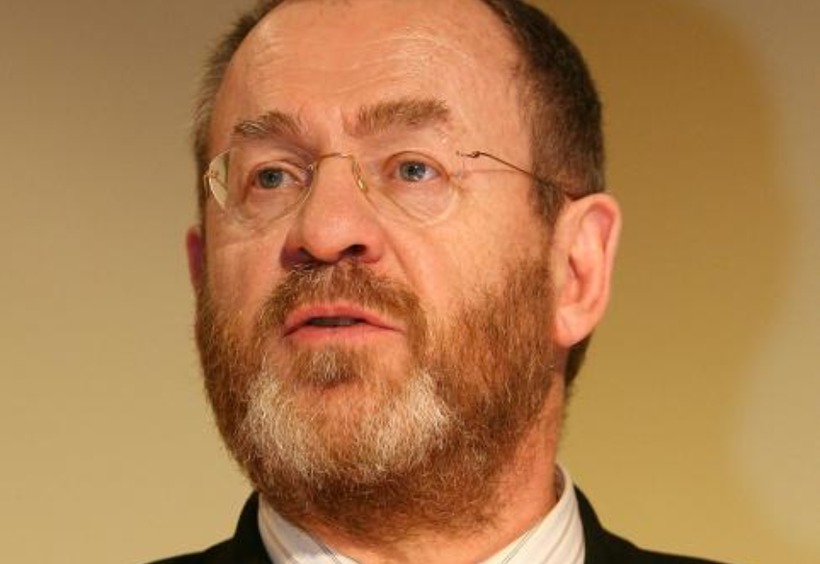 Much needs to happen for the Icelandic people to change their minds and support membership of the European Union according to Jón Sigurðsson, former president of the Central Bank of Iceland who also once served as the country's Minister of Commerce.

Since 2009, the year the then Icelandic government launched EU accession talks which were few years later unilaterally terminated by Iceland, all opinion polls published have had a large majority against joining the bloc. The most recent one produced by pollster MMR has 69% against membership and less than a third in favour of those for or against.

"It has been confirmed many times over a long period of time that a strong majority of Icelanders oppose membership of the EU. People see the EU as an undemocratic bureaucracy and an assault on national sovereignty," Sigurðsson says on his website .

The former central banker has for many years been a prominent supporter of the idea that Iceland should join the EU but now says he does not expect EU membership to be put on the agenda in the country for the foreseeable future with Britain leaving the EU and the Greek economic crisis not making it more likely. 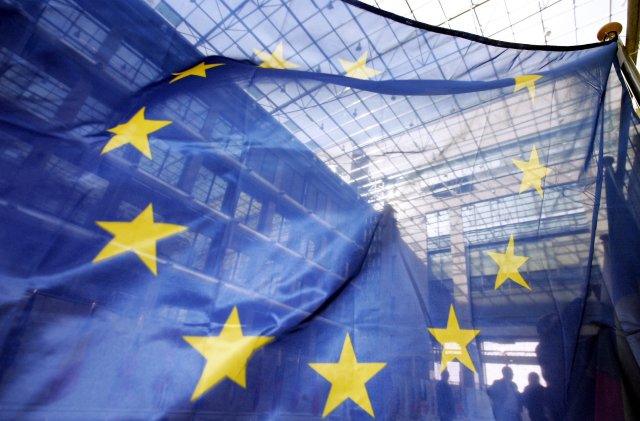 Sigurðsson adds that he believes Britain will manage well outside the EU and furthermore that the bloc will also do all right without the British. He predicts more countries may leave the EU which will probably "clear the air" within the union. He says the EU is, however, being blamed for much more than it is responsible for.

Speaking of the EU in more general terms he says one of the bloc's failures is that its integration process over the years has happened in too much haste. "Many things suggest that the expansion of the EU has been too fast and that a slower development would have been more appropriate."

Compared the EU to a burning building

Sigurðsson is not the only proponent of EU membership in Iceland who has expressed pessimism that the country may join the EU in the future. Iceland's former Foreign Minister, Jón Baldvin Hannibalsson, in March last year compared the EU to a burning building while being interviewed by the national broadcaster RUV .

Hannibalsson, who is by many regarded as the godfather of Iceland's pro-EU movement, said the EU first needed to put out the fire before he could again recommend joining the bloc. "When I look at Europe I see a European Union that is almost suicidal because the political leadership has completely failed. And there is crisis on top of crisis on top of crisis," he said adding that the EU had both failed in tackling the euro crisis as well as the refugee crisis.

Asked whether he had changed his mind on EU membership the former top diplomat said he was still in favour of close cooperation between democracies, especially the Nordic and Baltic countries, but he was a political realist. "We are not going to walk into a burning house. The fires must be put out first." 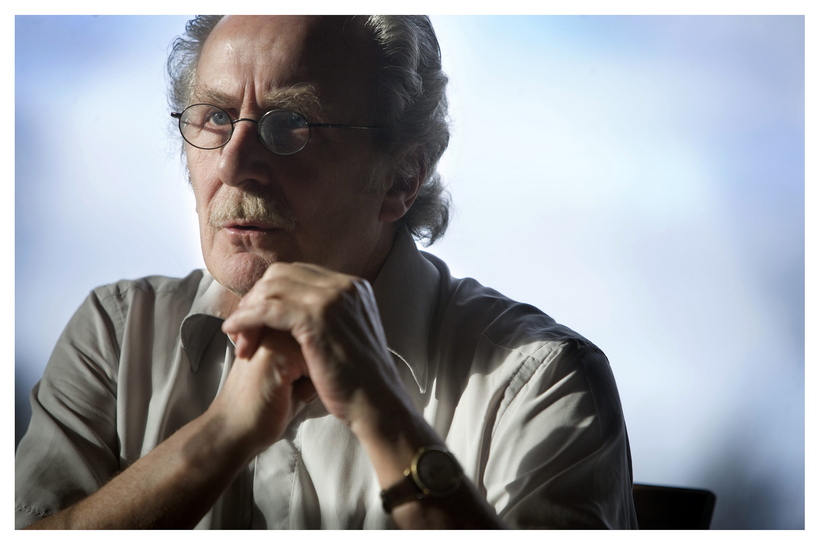