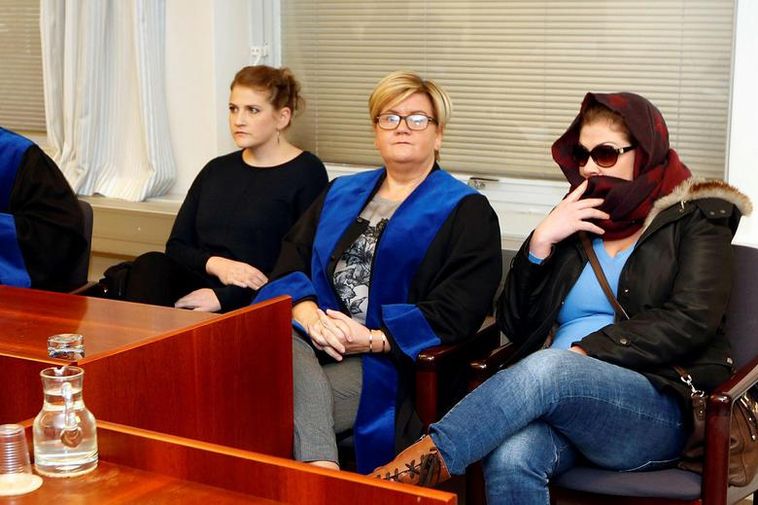 Sisters Hlín Einarsdóttir and Malín Brand were found guilty for attempting to blackmail Icelandic Prime Minister and for blackmailing Einarsdóttir’s co-worker after his alleged rape of Einarsdóttir.

The sisters were sentenced 12 months in prison. “Shockingly harsh,” says Brand’s attorney. Brand agreed and said it was more than she expected.  The sisters have not yet decided whether to appeal.

The two sisters attempted to extract money from the then PM Sigmundur Davíð Gunnlaugsson and his wife Anna Sigurlaug Pálsdóttir. They received a letter from the pair asking for money in return for their silence on an as yet undisclosed topic.

The sisters were arrested while picking up the money from its drop-off location and, later during police enquiries, admitted sending the PM a letter demanding the money.

Since the incident, Gunnlaugsson was forced to stand down as Prime Minister of Iceland following embarrassing revelations connected to the so-called ‘Panama Papers’ scandal.

After the case was made public a second individual stepped forward, a blackmail victim of the sisters. He paid Einarsdóttir and Brand ISK 700,000 (approx. €5,900) as “damages” for the man’s alleged rape of Einarsdóttir. After the man reported the blackmail to police, Einarsdóttir pressed rape charges.

Sisters have to pay over 10 million ISK

Einarsdóttir was fount mentally sane after an examination and nothing medical declared her unfit to take out the punishment. She had declared that she was mentally unwell when the blackmails took place.

In addition to the 12 month sentence, the sisters have to pay over 10 million ISJ in damages and in legal costs, approximately 83,600 Euros.