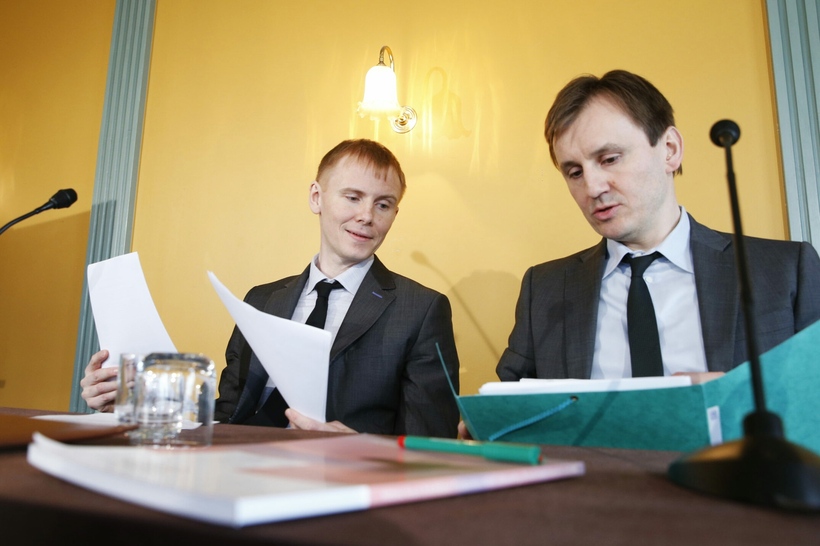 Kjartan Bjarni Björgvinsson, director of the Special Investigation Commission of the Icelandic Parliament and Finnur Þór Vilhjálmsson, who also works for the commission. mbl.is/Golli

The Special Investigation Commission of the Icelandic Parliament released a report yesterday stating that they have proved that the Icelandic Government was deceived both before and after the sale of the Agricultural Bank of Iceland (Búnaðarbankinn) to German Bank Hauck & Auf­häuser.

The bank was never an investor in the Agricultural bank when the state's share in the bank, 45.8 % was sold in January 2003, contrary to belief. It is the commision's conclusion that the Icelandic government was systematically deceived.

Documents show in an undeniable manner that German bank Hauck & Auf­häuser, Kaupthing in Iceland, Kaupthing Bank in Luxemburg and a group of people working for Icelandic investor Ólafur Ólafsson, who served prison for his involvement in the Al-Thani case, used secret contracts to hide the true ownership of the share in the bank which was supposedly owne by Hauck & Afhauser.

In fact, the true owner was offshore company  Well­ing & Partners, registered in Tortolo in the British Virgin Islands. By transferring funds and with numerous secret deals including transfers from Kaupthing Iceland to Welling & Partners bank account at Hauck & Auf­häuser the German bank was secured no damages from the dealing in shares of the Agricultural bank.

Director of the commission Kjartan Bjarni Björgvinsson says that the plot used in the precedent of the sale of the state's ownership in the Agricultural bank in 2003 turned out to be even more extensive than previously thought. "It can be said that it surprised us how meticulously this was planned." 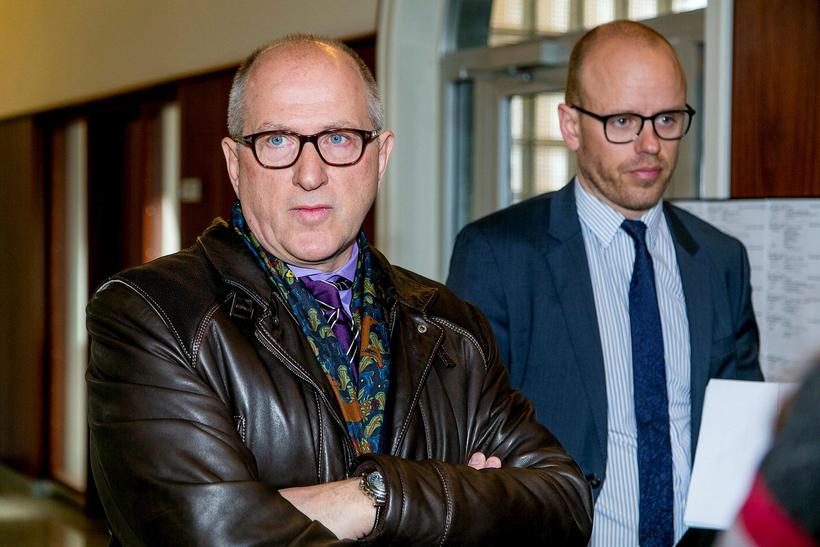 Ólafur Ólafsson with his lawyer at court during the Al Thani case proceedings. Mbl.is/ Ómar Óskarsson