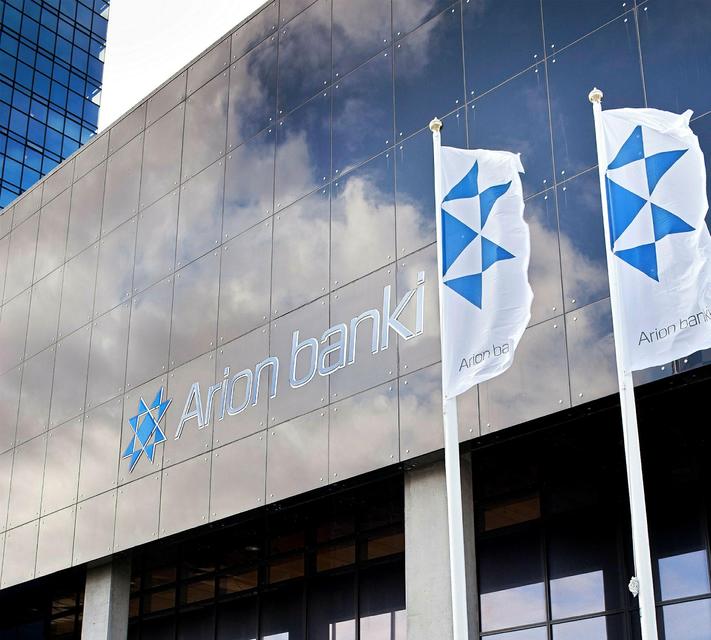 The Arion Bank headquarters in Reykjavik.

Three hedge funds and Goldman Sachs have purchased a 30 % share in the Icelandic Arion bank. "The funds are betting on the bank and on Iceland. That's a powerful bet. Before the financial crash the bet was against Iceland so this is positive," said Financial Minister Benedikt Jóhannesson.

The purchase was announced last night. Paul Copley, managing director of Kaupthing bank says that this is the largest such purchase by foreign parties in the history of Iceland.

"We are delighted that this milestone of the sale of nearly 30% of Arion Bank has been achieved, which reduces Kaupthing’s interest in the bank to 57.9%, thereby significantly advancing our continuing efforts to realise our remaining asset portfolio and return capital to stakeholders," Copley says in a statement.

"In completing this deal, which is the largest equity portfolio investment by foreign parties in Icelandic history and immediately after the lifting of capital controls, we have secured international investors with a medium to long term view of their investment in Arion. All of them are existing investors in Kaupthing and have chosen to re-invest in Iceland rather than move their money offshore, which is the strongest possible signal of their confidence in both Iceland generally and Arion specifically.

Taconic Capital and Och-Ziff are Kaupthing’s two largest investors and have been deeply committed to Iceland for a number of years across a range of investments. Likewise, Attestor Capital is a substantial shareholder of ours, and has in the past invested in a number of other European financial institutions, including a controlling stake in an Austrian credit institution. The involvement of an iconic firm such as Goldman Sachs speaks for itself.” 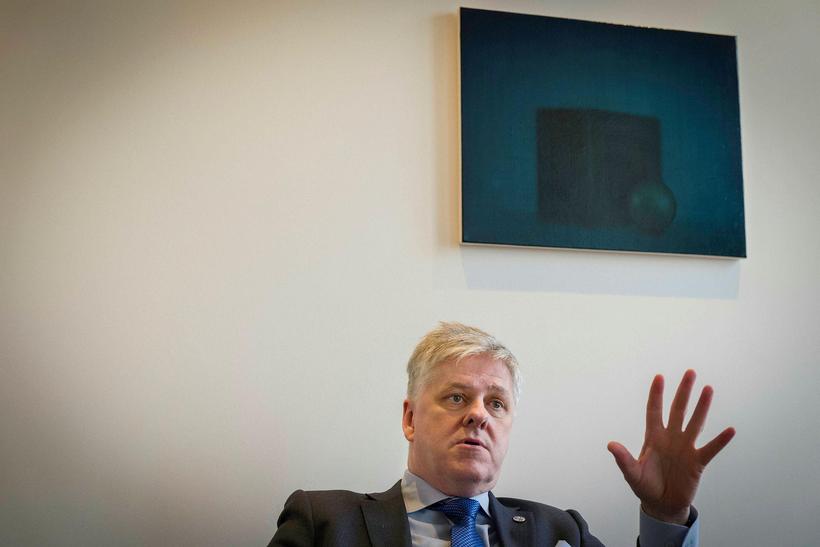