Iceland’s most famous missing person case on Netflix and BBC 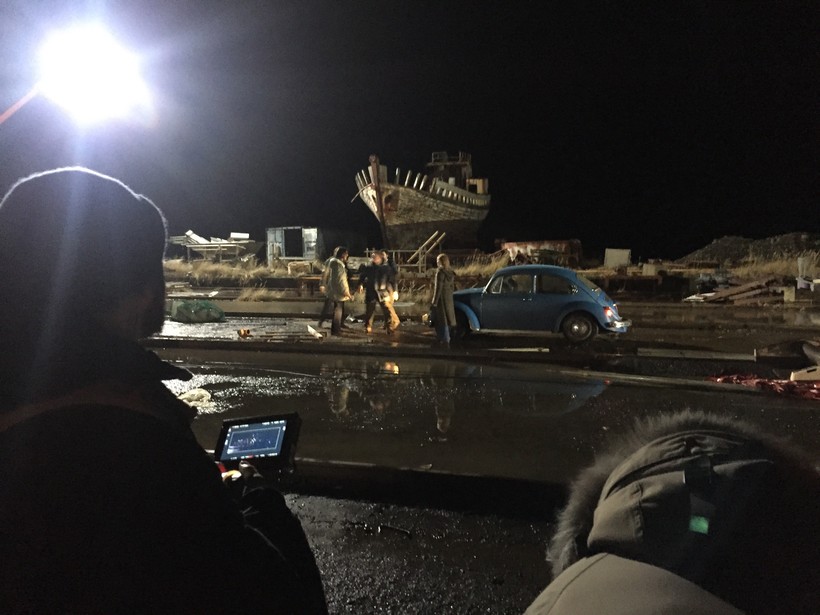 A picture of one of the sets of Out of Thin Air Photo: ​Sagafilm-MosaicFilms

Guðmundar- og Geirfinnsmálið is the most famous missing person case in Iceland. Guðmundur Einarsson and Geirfinnur Einarsson were two men that went missing in 1974, one in January and the other in November (despite the common surname, they were unrelated.). Neither was ever seen again.

The Icelandic Police investigated, assisted by a retired German officer, Karl Schütz. A group of young people were arrested and in 1980, six were convicted in the Icelandic High Court.

There was a great lack of evidence in the case, aside from confessions after long interrogations, torture and months or years spent in solitude. The confessions, which were very vague, were all withdrawn. 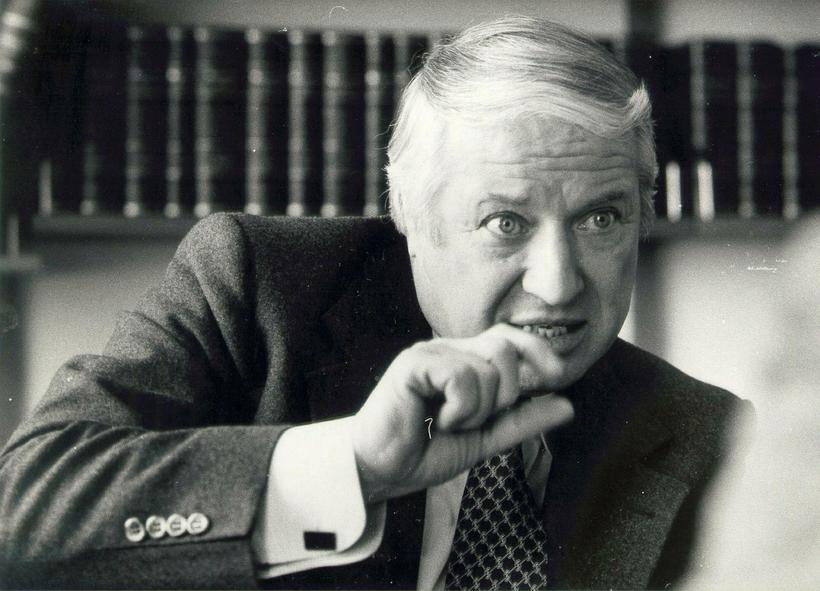 Icelandic production company Sagafilm is producing a documentary on this case called Out of Thin Air, along with Mosaic Films and in collaboration with BBC, Netflix, RÚV (The Icelandic National Broadcasting Service), Welcome Trust and the Icelandic Film Centre.

The case to be reopened

A long time has passed, but this case makes its way to the Icelandic media almost every year. Sæv­ar Marinó Ciesi­elski was a suspected ring-leader and one of the convicted. He tried twice to have the case reopened, without success. He passed away in 2011, but his children have kept on fighting.

In 2011 a committee appointed by Ögmundur Jónasson, who was at the time the Minister of Justice, was set to go over the case to see if there was a basis to reopen it. The committee’s verdict was that there are reasons for reopening the case. The investigation was not thorough enough as the police seemed to have decided the 6 were guilty from the beginning, the treatment of the suspects was inhumane and cruel which resulted in a confession that was not credible.

Interior Ministry's Rehearing Committee has covered the case for three years. The conclusion is that this most famous of Icelandic criminal cases will be reopened for 5 of the 6 convicted in 1980. 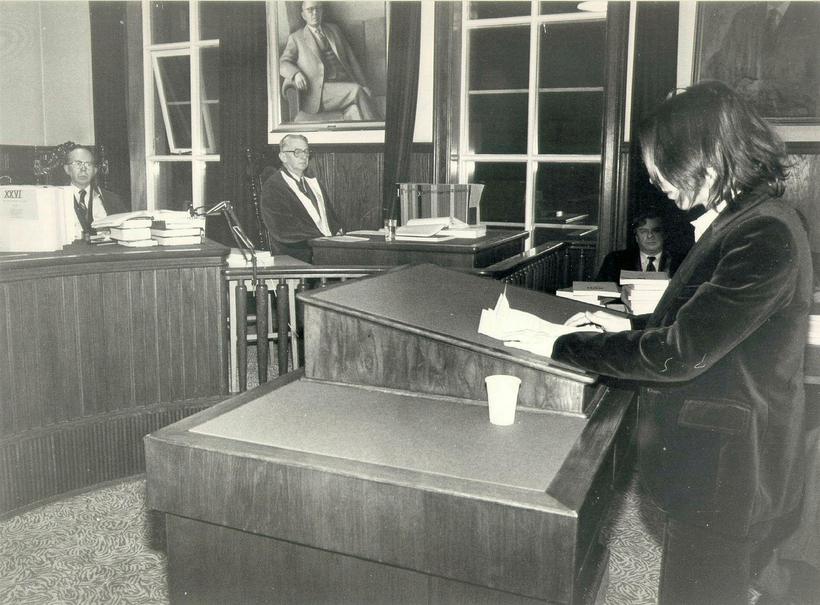 Available on Netflix from 1 July

“We were very excited about the committee’s verdict,” says Sagafilm producer Margrét Jónasdóttir. The documentary covers everything from when Guðmundur and Geirfinnur went missing to Sævar Ciesi­elski’s fight for reopening the case, and to the recent decision to reopen. It will also deal with memory distrust syndrome, a concept that relates to false confessions and the psychological effect of interrogations.

Out of Thin Air has been two years in production and it’s directed by Dylan Howitt. The premiere will be on BBC and RÚV, and will be available on Netflix from 1 July. 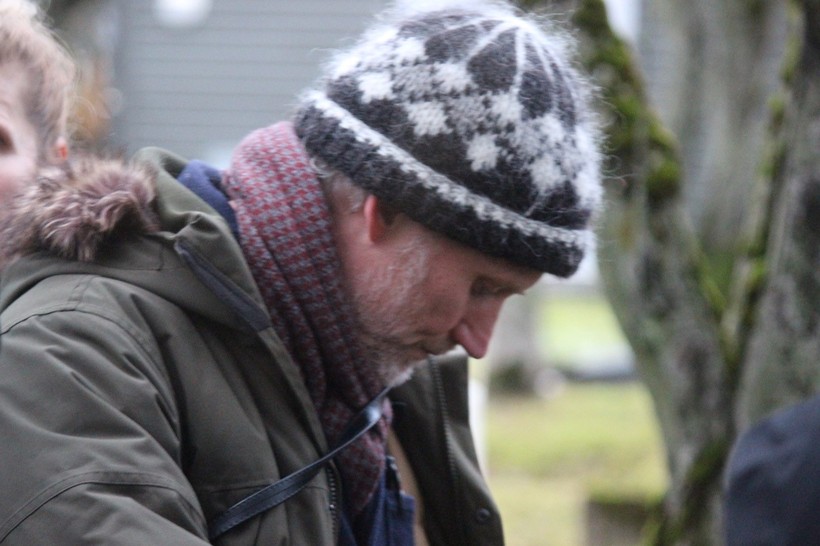