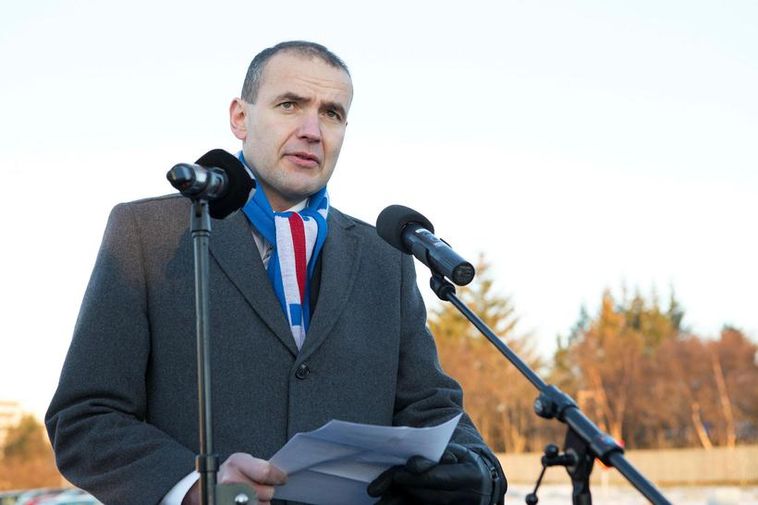 President Jóhannesson said he would ban pineapple on pizza, if he could. Photo: Iceland Monitor/Ófeigur Lýðsson

Guðni Th. Jóhannesson President of Iceland caused quite a stir when he announced that if he could, he would ban pineapple as a pizza topping. There was even a petition calling for the president’s resignation, though the sincerity of that petition is questionable.

Jóhannesson was declared a hero by many (primarily on Twitter), saving human kind from the barbaric custom of topping pizza with pineapple. Others were dissappointed, what of the children who like pineapple on their pizza?

The President’s declaration caught the attention of many foreign media, such as The Guardian and CNN.

Canadian media CBC covered it thouroghly, as Hawaian pizza, a pizza with pineapple topping is a Canadian invention, and contacted 83 year old Sam Panopoulos who is credited with inventing it. „Well, I don't know the guy. He should know better,“ Panopoulos' said laughing.

To respond to all the havoc, President Jóhannesson released a statement on the so called pizza controversy yesterday.