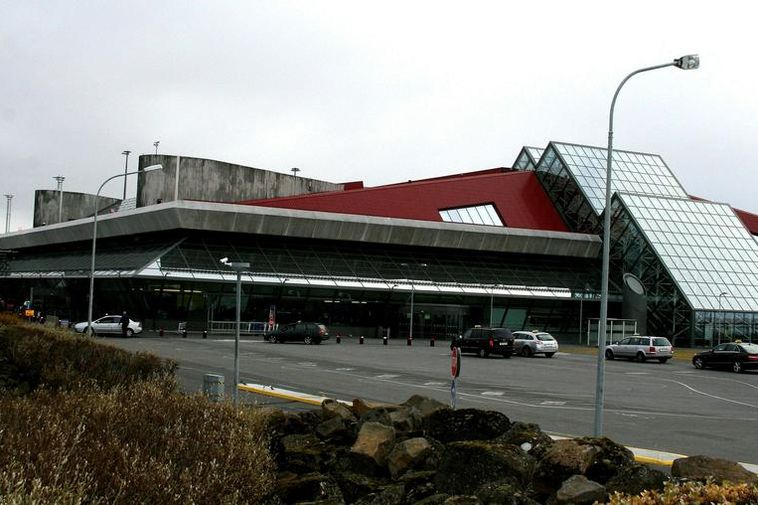 Miah, a 25 year old British school teacher says he was made to feel like a criminal. mbl.is/Sigurður Bogi Sævarsson

A school teacher from Wales, Juhel Miah  was escorted off a plane at Keflavik international airport last week despite the supension of Trump's travel ban. In an interview with The Guardian, Miah says he was made to feel like a criminal.

Miah was on a stop over at Keflavik international airport with his fellow teachers and his students from Llangatwg comprehensive school in South Wales.  The group were heading to New York on a trip.

“We got to the airport, and as soon as we got to check in, the lady behind the desk read my passport and then straight away said you’ve been selected for a random security check. She took me to the room, made me stand on a stool, take my shoes off, jacket off, checked under my foot, got a swab to brush over my hand and bag, my clothing and school hoodie. They gave me the all clear and then I went. The search was about five minutes. There were five or six people in the room, two searched me, " says Miah in an interview with The Guardian.

Welsh authorities have taken up the case on his behalf and have written to the US Embassy demanding an explanation.

PR spokesman for Icelandair Guðjón Arngrímsson says to RÚV that the airline does not know why the US authorities did not allow Mr. Miah to fly to the US. He stated that airlines do not have the authority to question the reasons behind such decisions.

Read the interview in The Guardian HERE.