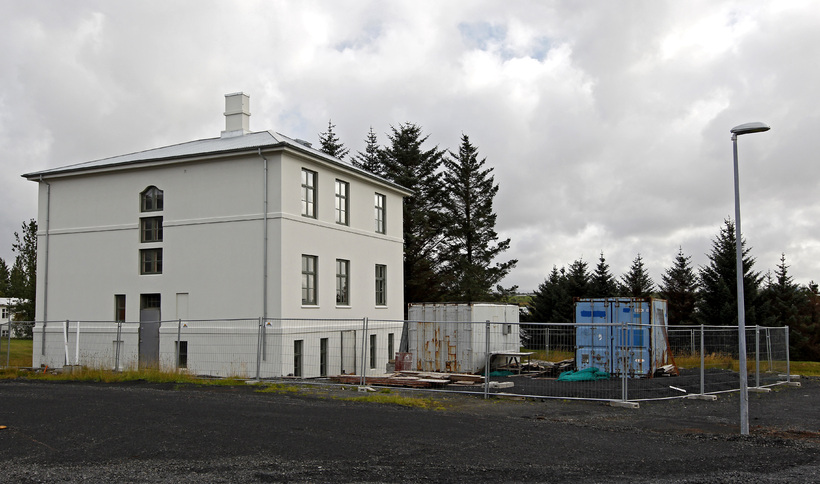 Haukur Már Haraldsson, brother of a man who was institutionalised at the Kópavogshæli institute featured on the news last night, speaks of the terrible treatment his brother endured as a child.

"His disability, his blindness and mental disability, made my brother an easy target. He was defenceless when fellow patients took his food away or beat him up. He always had bruises to his face," writes Haraldsson who wrote on Facebook describing the institute as a "terrible place."

At the time many parents had few options for very disabled children in Reykjavik.

"Having been in that environment, he retained strange eating habits for the remainder of his life, even when he was in a wonderful home for the disabled. He would always stuff his face at incredible speed to prevent it being taken away from him." 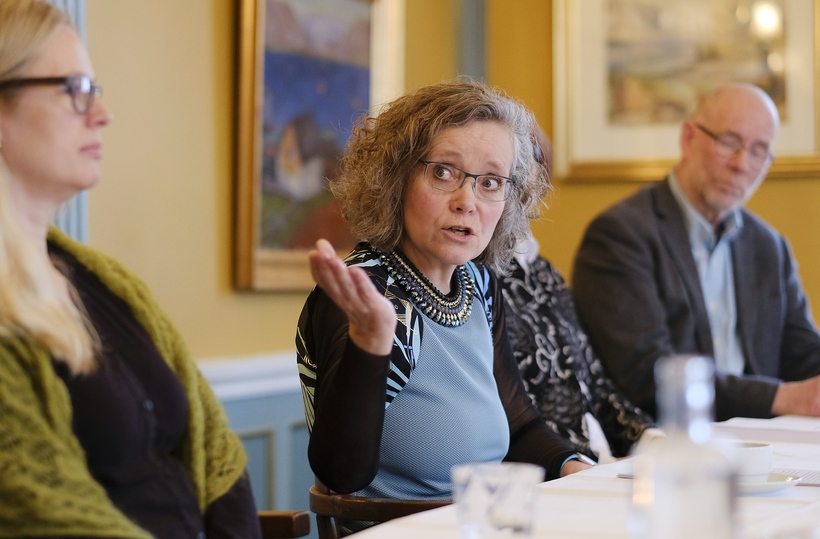 The committee researching the matter presenting their report to the government yesterday. mbl.is/Golli

According to Haukur Már what he remembers most and what was the most terrible, was when his brother received severe burns in a bath. "Somebody put him in the bathtub, turned on the hot water and then left. That person forgot to put the cold water on as well. My brother was immersed in boiling hot water and almost died. He was at the hospital for weeks and following the injuries he could never walk very well because of the scarring. Also, when at the hospital, they discovered he had worms and had never seen anything like it. So obviously hygiene was totally lacking at the institute."

He adds that watching the news last night made him remember things he didn't want to remember, but finds necessary to remember.  His brother died eleven years ago but was a happy man when he died, he had been living at a home for the disabled in Garðabær, a suburb of Reykjavik. "Thankfully care for the handicapped has changed considerably since those awful years at Kópavogshæli."