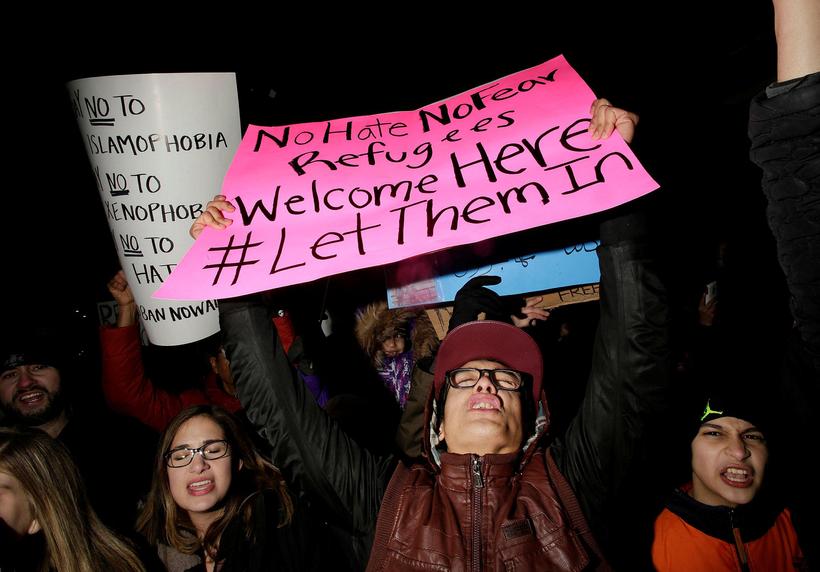 The Ministry for Foreign Affairs in Iceland has issued a statement condemning Donald Trumps executive order on immigration.

Minister for Foreign Affairs says in the statement that closing borders for people fleeing war, discrimnating against people based on nationality and religon is the wrong way to improve security and sends the wrong message. "Immigrants and refugees provide a human resource and a wide range of experience which enriches communities." 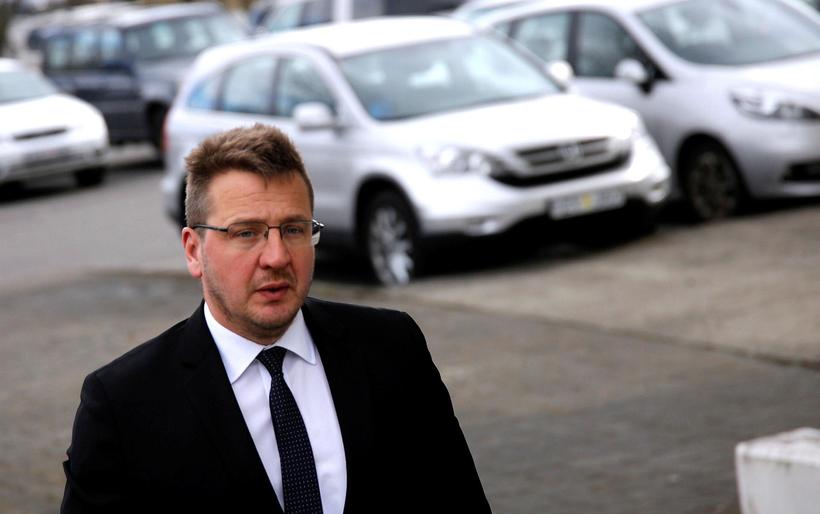 "Icelanders must all support freedom and show their disapproval of Trump's actions," Jóhannesson, who is party leader of Regeneration, wrote on his Facebook page. Health Minister Óttarr Proppé also wrote a public Facebook statement: We must all protest! What a tragedy to have to experience the prejudice and evil shown by the new President of the United States towards immigrants and refugees. The free world must unite in condemnation of his actions. "

Minister for Foreign Affairs, Guðlaugur Þór Þórðarsson writes on Twitter,  " Fighting # terrorism is a priority, but discriminatory # travelban to # US on the basis of religion or race only makes matters worse."

Fighting #terrorism is a priority, but discriminatory #travelban to #US on the basis of religion or race only makes matters worse 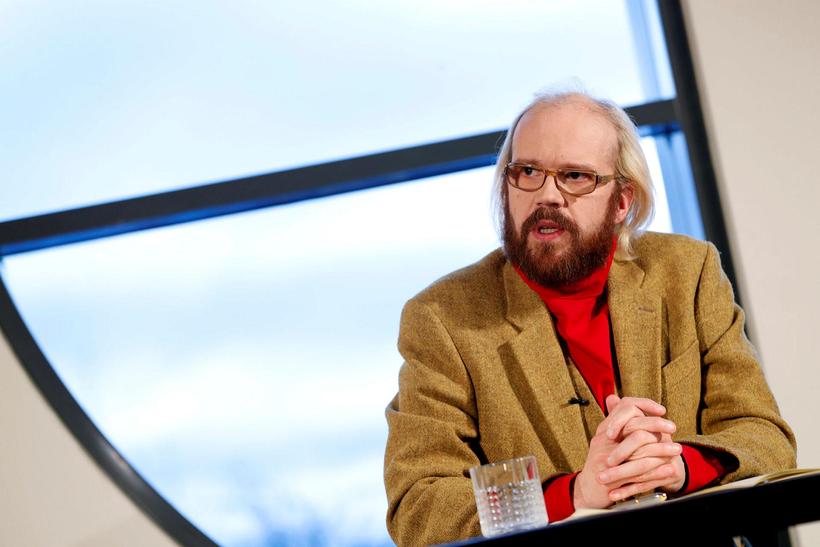