The Icelandic police have just confirmed that the body of Birna Brjánsdóttir, a young woman that has been missing for 8 days, was found on the beach by Selvogsviti lighthouse, south of Reykjavik.

Birna was 20 years old and was last seen on 14. January at 5:25 in the morning. The police consider it very likely that she was murdered, but preliminary investigation has not yet been completed.

The disappearance of the young woman has gripped the nation and many have been waiting in agony. A few days back a two men from the crew of Greenlandic trawler Polar Nanoq were arrested, both of them still proclaim their innocence.

The police believe Birna was murdered in a rental car, a red Kia Rio often mention in the news over the last few days. The car was rented by the two men who were arrested. It is now clear that the forensic evidence found in the car was Birna's blood.

725 volunteers of the Icelandic Search and Rescue Squad have participated in the search for Birna over the last week. The body was found by the crew of Icelandic Coast Guard's helicopter which was searching the area. 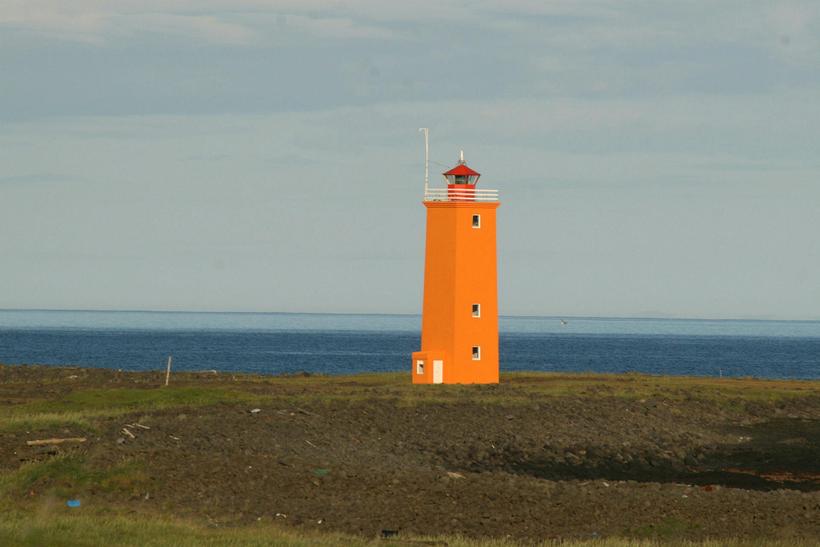